After heavy snowfall in the Valley, wild animals are frequenting human habitations in upper reaches of Shopian.

After heavy snowfall in the Valley, wild animals are frequenting human habitations in upper reaches of Shopian. Wildlife staff recently caught a leopard in Trenz. The department has warned that a bear is roaming in Rai-Kaprin. People in upper reaches were advised to take precautionary measures, including not going out in late and early hours. They were asked to alert the forest officials if any wild animal is sighted in their area. Locals are now keeping the main gates of their houses locked in the evening. 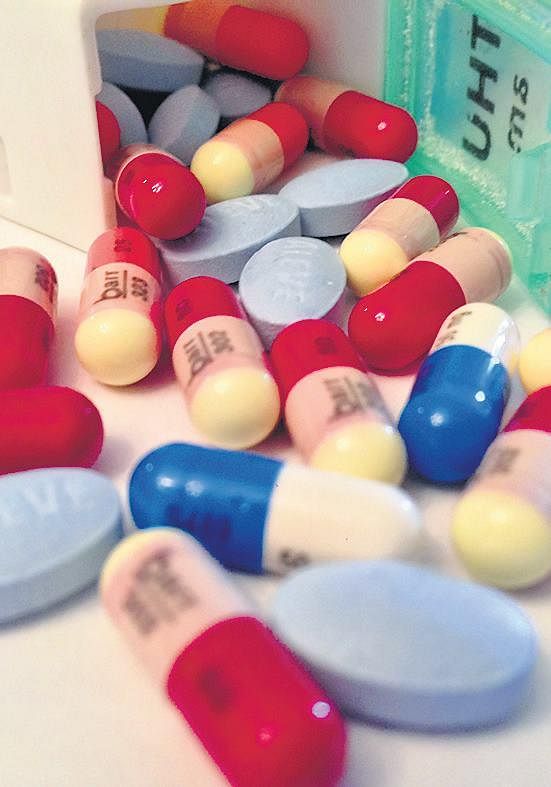 After the High Court banned parking near Lal Chowk, the administration has identified hourly and daily parking slots for commuters in Srinagar. Divisional Commissioner Baseer Ahmad Khan chaired a meet to decide the parking plan for Srinagar. At the meeting, officials zeroed in on Lal Chowk, Residency Road, Poloview, Karan Nagar and other business hubs. SDA parking near SBI-Srinagar will be used for hourly parking and the land opposite Kothibagh police station will be developed for hourly parking. Daily parking will be soon allowed near Sangarmall Shopping Complex and near J&K Bank’s Poloview branch. Hourly parking areas will come up near SMHS hospital, Government Dental College and Karan Nagar in Srinagar.

As many as 380 candidates were offered jobs in a two-day job fair organised by Himayat Mission Management Unit in collaboration with Hard Shell Technologies Pvt Ltd. in Jammu. About two dozen companies and nearly 700 trained candidates participated in the event. Offer letters were handed to the candidates with a salary range from Rs 1.20 lakh to Rs 2.64 lakh per annum. Sarovar Portico, Amazon Pay, Shoppers Stop, Mahindra & Mahindra P&G Services, Burgerwalas, Tech Mahindra, Magic Pin were among the employers recruiting the youth in sectors such as hospitality, retail, and sales.

Doctors Association Kashmir (DAK) has warned the people against the overuse of antibiotics. DAK president Dr Nisar ul Hassan said misuse of drugs is responsible for alarming levels of antibiotic resistance. “Antibiotics are prescribed for viral infections against which they have no effect. You go to a doctor with cold or flu and you will walk away with a prescription for antibiotics. Every fever does not require an antibiotic,” Nisar urged the people to not use antibiotics are for everything from fatigue body aches to headache.