Jharkhand stands second in PMAY work
Jharkhand has excelled in implementing Centre’s flagship rural housing programme- the Prime Minister Awas Yojana (Rural). Jharkhand stood second in the ranking of states at 94.82 per cent. Chhattisgarh, another non-BJP ruled state, topped the list with 95.35 per cent. The ranking was done on the basis of a state’s performance during the lockdown period. Chief Minister Hemant Soren said the eastern state’s performance in executing work under the PMAY -Rural scheme is an indicator of his government’s dedication towards rural developmental works. 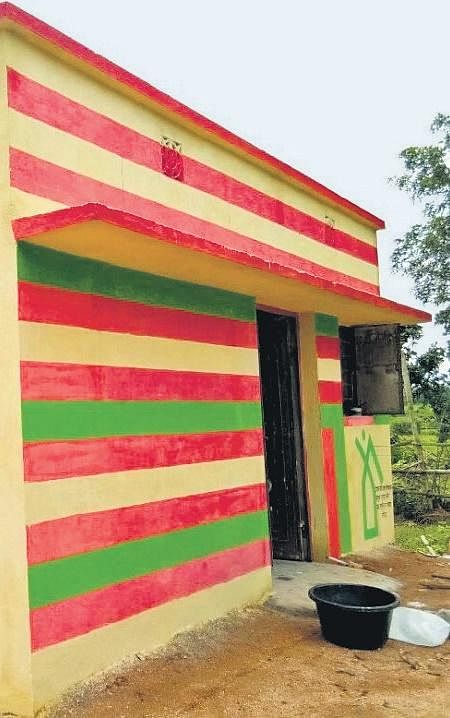 Incoming travellers must provide personal details
Looking at the surge of Covid-19 cases, the Jharkhand government has made it mandatory for any traveller to provide their details by filling up an online form on the www.jharhandtravel.nic.in before entering the state by rail, road, or air. Moreover, he or she will also have to stay in home quarantine for 14 days while observing all the guidelines issued in this regard after entering the state borders, the state government said in its order. According to the Standard Operating Procedures (SOP) issued by the Department of Home, Prisons and Disaster Management to the Deputy Commissioners and Police, those found not abiding by the order will be booked under relevant sections (51-60) of Disaster Management Act of 2005.

Saree-Dhoti-Lungi scheme yet again
The Hemant Soren government is going to launch the Saree-Dhoti-Lungi scheme once again in the state. Under this scheme, people living below the poverty line are provided clothes at the cost of just `10 twice in a year. CM Soren has launched the scheme in 2014 during his first tenure. However, it was discontinued after the Raghubar Das-led BJP government came into power later that year. The scheme will be implemented by the Food, Public Distribution and Consumer Affairs Department and clothes will be made available at PDS shops to the people from EWS background.

IRCTC to set up Rail Neer plant at Patratu
With the increasing demand for packaged drinking water in trains, the IRCTC has decided to set up a Rail Neer plant at Patratu in Ramgarh, around 35 km from Ranchi. This will be the first unit of Rail-Neer in the State. Presently, IRCTC has 11 operational Rail Neer Plants at Nangloi (Delhi), Danapur (Bihar), Palur (Tamil Nadu), Ambernath, Nagpur (Maharashtra), Amethi , Hapur (UP), Parassalla (Kerala), Bilaspur (Chhattisgarh), Sanand (Ahmedabad) and Mandideep (MP) with a production capacity of 11,64,000 bottles per day.