Shabnam wants to play international Handball and represent the country but it appears that her dreams will never come true due to the poor financial condition.

RANCHI: Shabnam, 18, who represented Jharkhand in National Handball Championship in 2019 and several other junior championships earlier also, seeks government support to continue her passion. Due to poor financial condition of her family, she has been forced to take up the job of salesgirl at a local bakery shop in Jamshedpur to support her family, which is struggling hard to make its two ends meet. 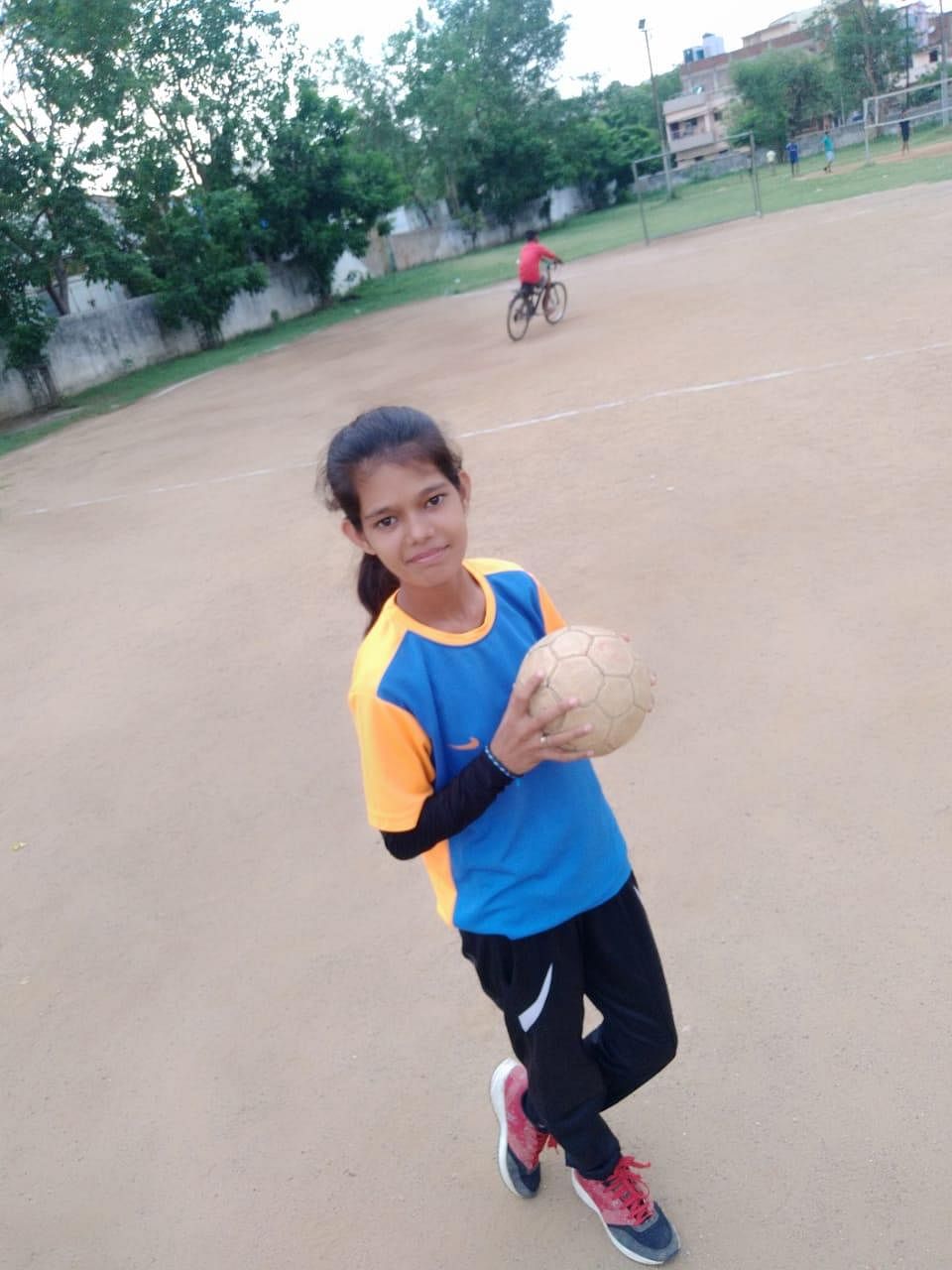 Shabnam’s father works as a security guard and brother as an electrician but their income was not enough to support the family, therefore she decided to take up the job and support her family making compromises with her passion - Handball. “Initially, my parents were supporting me for my studies and requirements, but gradually after I passed class 10 examinations, I felt that it became difficulty for them to bear the expenses of my studies and special diet required for grooming me as a sports girl. Therefore, I decided to support them by taking up the first job which I managed to get by the help of one my friend,” said Shabnam.

She wants to play international Handball and represent the country, but it appears that her dreams will never come true due to the poor financial condition, added the handball player.

“I request the State Government to make arrangements for providing financial support for me so that I can pursue Handball further in my life as a career,” said Shabnam.

Poonam Rai, who is coaching Shabnam for the last five years, believes that she requires financial support for groom herself and excel in her life.“Being a good sportsperson, who has also played several tournaments at the national level, she must get proper financial support so that she can hone herself for international championship. Besides routine diet, a sportsperson requires special supplements also to maintain his fitness,” said the coach. If she keeps on struggling to make her two ends meet, it would be difficult for her to remain fit for the game, she added.

The coach said that Shabnam has been playing national handball championship, both junior and senior, since she has taken up the sports and has all the potential to do well in her life.

Stay up to date on all the latest Nation news with The New Indian Express App. Download now
TAGS
Handball player Shabnam handball