Chorus grows louder for release of activist
As arrested RTI activist and leader of peasants’ body Krishak Mukti Sangram Samitee Akhil Gogoi continues to remain in jail, demands for his release grew louder. Former chief ministers Tarun Gogoi and Prafulla Kumar Mahanta alleged the activist had been unfairly kept behind bars. Recently, the activist, who is now recovering from illness, had expressed the fear that he would die due to lack of medical treatment inside the jail.  He was arrested in the wake of violent protests against the CAA in December last year. 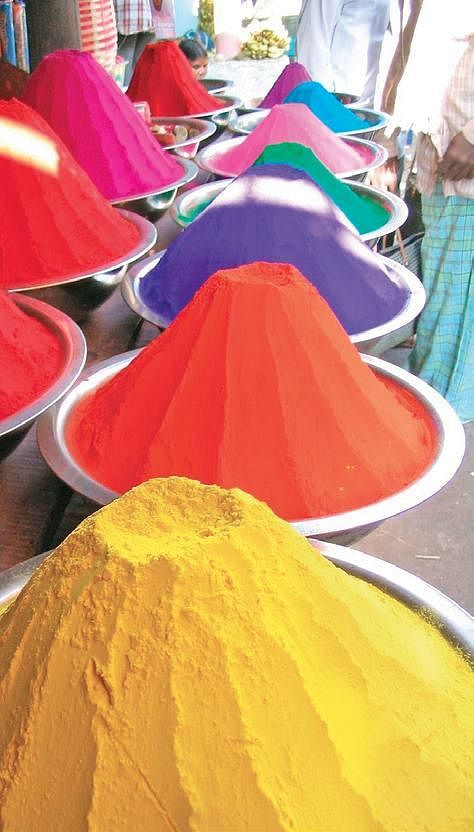 Dedicated bus service for women
Women and senior citizens, particularly those living in Guwahati and its outskirts, have reasons to smile. In the annual budget, the Assam government announced that under the proposed ‘Bhraman Sarathi’ scheme, it will offer free ride to women and senior citizens in pink buses. Unemployed youth on their way to job interviews can also avail the service. Currently, there is no dedicated bus service for women in Assam. There have been several incidents where some elements tried to outrage the modesty of women in buses. In the light of the incidents, women have welcomed the government’s scheme.  These buses will operate on some of the busiest routes and will provide fast, safe and easy mobility to women and senior citizens, Finance Minister Himanta Biswa Sarma said.

Hospital cabin turned studio for singer
Even while undergoing treatment, popular singer Zubeen Garg is not far from music. The city hospital, where he was admitted, had set up a temporary studio for him in his cabin. He spent time listening to the songs of Kishore Kumar and others. Garg had collapsed at a programme. He has been released but doctors advised him to take rest and tweak his daily routine. Scores of his fans besides Assam Chief Minister Sarbananda Sonowal and several politicians had visited him at the hospital. People also prayed for speedy recovery of the singer who is also known for Bollywood numbers.

Dull Holi in city
Blame it on the growing scare surrounding Covid-19 that Guwahati witnessed a low-key Holi celebration. Unlike in the past, not many people were out on the streets to soak in Holi spirits this year. Those who took part in the fiesta used Indian colours. Traders at the city’s commercial centre Fancy Bazar said the Holi business was down by over 75 per cent. They said people were afraid of buying even Indian colours. The panic in Assam increased after an American tourist, who visited Guwahati and parts of the state, was tested positive for Covid-19 in Bhutan. At least 400 people in Assam have been quarantined after they came in contact with  the American tourist who tested positive for the new coronavirus .