The court wants the hotel sale case to be reopened and has noted that the government-run hotel was sold at a huge loss to the exchequer under Arun Shourie's watch as Disinvestment Minister.

JAIPUR: In a major verdict, a CBI court has ordered registration of a criminal case against former Union Disinvestment Minister Arun Shourie, former Disinvestment secretary Pradeep Baijal, and three other people for alleged corruption involving the sale of the famous Laxmi Vilas Palace Hotel in Rajasthan's Udaipur district in 2002.

The court wants the hotel sale case to be reopened and has noted that the government-run hotel was sold at a huge loss to the exchequer under Arun Shourie's watch as Disinvestment Minister in the Atal Bihari Vajpayee government.

The special CBI judge PK Sharma also ordered that the hotel be handed over to the state government. Earlier, run by the Indian Tourism Development Corporation, the Laxmi Vilas Palace Hotel was sold to the Bharat Hotels Limited, which now runs the Lalit Group of hotels, in 2002. The Hotel Laxmi Vilas was valued at over Rs 252 crores but was sold for a mere Rs 7.5 crores to the private group. A former royal property, Laxmi Vilas is a five-star hotel on the banks of the Fateh Sagar lake and is now called the Lalit Laxmi Vilas Palace. 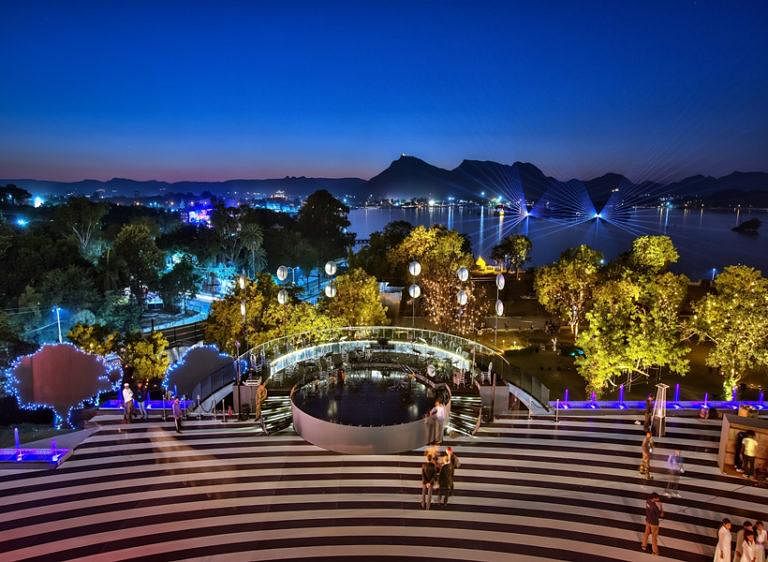 The judge’s orders came while hearing a closure report by the CBI in the case of alleged loss of Rs 244 crore to the government by the sale of the hotel. The CBI in its report in late 2019 said that there was "no evidence" in the 2002 case. "It is concluded that evidence worth launching prosecution was not found in the entire process of disinvestment of M/s Laxmi Vilas Palace Hotel, Udaipur," the CBI had claimed.

But the special court in Jodhpur rejected the CBI report and ordered further investigation. The court even criticised the CBI for presenting a closure report in the case. “Prima facie, it appears that the then minister Arun Shourie and then secretary Pradeep Baijal misused their offices and caused a loss of Rs 244 crore to the central government in the deal,” the court said. “The CBI is a reputed agency of the country, closure report by it despite facts pointing towards criminality is a cause of concern,” judge Sharma further remarked.

According to the CBI's report, the disinvestment of the government-run luxury hotel "resulted in wrongful loss of about Rs 143.48 crore to the government and corresponding wrongful gain to the accused persons individually/jointly". But the agency in its report had pinned the blame on the valuation done by a private firm M/s Kanti Karamsey and company stating that the property was undervalued at Rs 7.85 crore and based on that faulty valuation, the reserve price for the hotel was fixed at Rs. 6.12 crore. 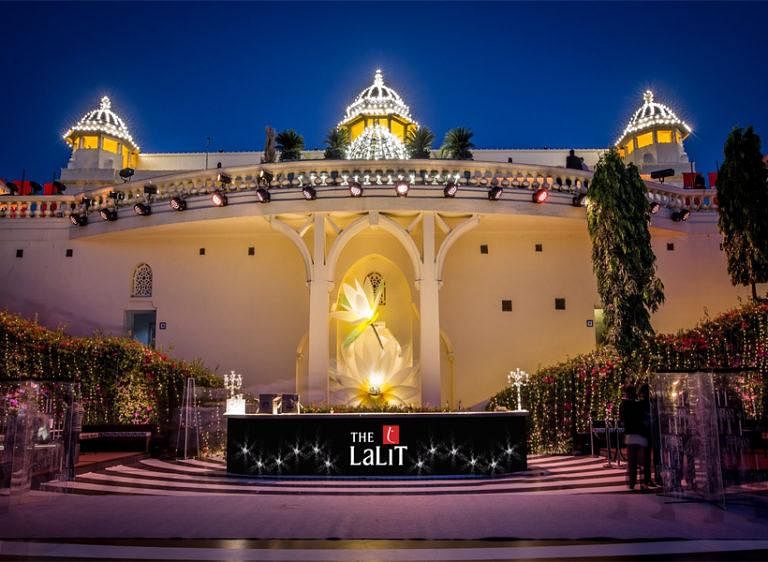 The CBI had registered a case on source-based information in August 2014 on the basis of a preliminary enquiry which alleged that Pradeep Baijal had abused his position in the disinvestment of Laxmi Vilas Palace Hotel. On the CBI's closure report filed in 2019, the Jodhpur court said: “The unknown officers and private persons indulged in this conspiracy from 1999 to 2002 to cause loss of money to the government. The land was valued at Rs 45 per square yard. Even a spoon in the hotel would be costlier than that.”

Besides Arun Shourie and Pradeep Baijal, the three other people accused in the case are Ashish Guha, then MD of investment firm Lazard India Limited, Kantilal Karamsey, then Head of the valuation firm Kanti Karamsey & Co, and Jyotsna Suri, Chairperson, and MD  of Bharat Hotels Limited. The court has ordered that they may all be booked under section 120B (criminal conspiracy) and 420 (cheating) of the Indian Penal Code and section 13 (1) D of the Prevention of Corruption Act. The court has also said that the accused should be summoned through arrest warrants.

The CBI court has also directed the District Collector of Udaipur to take over the hotel immediately. “We have enforced the court’s order,” said Udaipur collector Chetan Dewda. The sale of this prestigious property at such cheap rates had raised a furore in Udaipur right from the time of its sale in 2002. It’s being said that the Laxmi Vilas Palace Hotel may now be handed over to the Rajasthan Tourism Development Corporation.

Now we are on Telegram too. Follow us for updates
TAGS
Arun Shourie disinvestment Laxmi Vilas Palace Hotel CBI