Wooden barricades were erected near most of the cross sections in the vicinity of the court building, and movement of buses from the Kaisarbagh bus stand diverted.

LUCKNOW: BJP veterans LK Advani, MM Joshi, Uma Bharti and Kalyan Singh, all accused in the Babri mosque demolition case, are unlikely to be present in the trial court on Wednesday at the time of delivery of verdict in the matter.

Their advocate KK Mishra also said that Ram Janmabhoomi Nyas chief, Nritya Gopal Das, too is unlikely to be present in the CBI special court here.

However, Advani and Joshi will attend the delivery of verdict through video conferencing.

Of the other accused, Sadhvi Rithambhara, Vinay Katiyar, Champat Rai and Pawan Pandey have arrived in the court.

Wooden barricades were erected near most of the cross sections in the vicinity of the court building, and movement of buses from the Kaisarbagh bus stand diverted.

Vehicular movement on the roads adjoining to the court building was also minimised.

As the accused persons started arriving, cops allowed them entry after verifying their details.

Supporters were stopped at the barricades itself.

Mediapersons were not allowed to enter the court building.

Most of the shops in the vicinity of the courts remained closed in view of the pronouncement of the verdict.

Policemen were also seen using the public address system to urge the mediapersons to stay behind the barricades.

Some of the accused in the case such as Sadhvi Rithambhara, Lallu Singh, Pawan Pandey waved at mediapersons as they arrived at the gate of the court building.

The court tried those who were allegedly involved in the criminal conspiracy leading to the demolition of Babri mosque by frenzied kar sevaks in Ayodhya on December 6, 1992.

The court also completed all proceedings in the case by recording statements of all 32 accused.

Lawyer KK Mishra, who is representing 25 out of the 32 accused in the case, including Advani, Joshi, Kalyan Singh, Uma Bharti, had also confirmed the date set by the court for delivering the verdict.

The Supreme Court had given the CBI court a one-month extension, instructing it to wind up the case by September 30. The earlier deadline for judgment had expired on August 31.

Last year in July, it had extended the deadline for completion of criminal trial by six months and given nine months for delivering the final order. The deadline expired on April 19 and another extension till August 31.

On April 19, 2017, the Supreme Court had ordered the special judge to conduct day-to-day trial, concluding it in two years.

The SC had termed the Allahabad High Court’s February 12, 2001 verdict dropping conspiracy charges against Advani and others as “erroneous”. 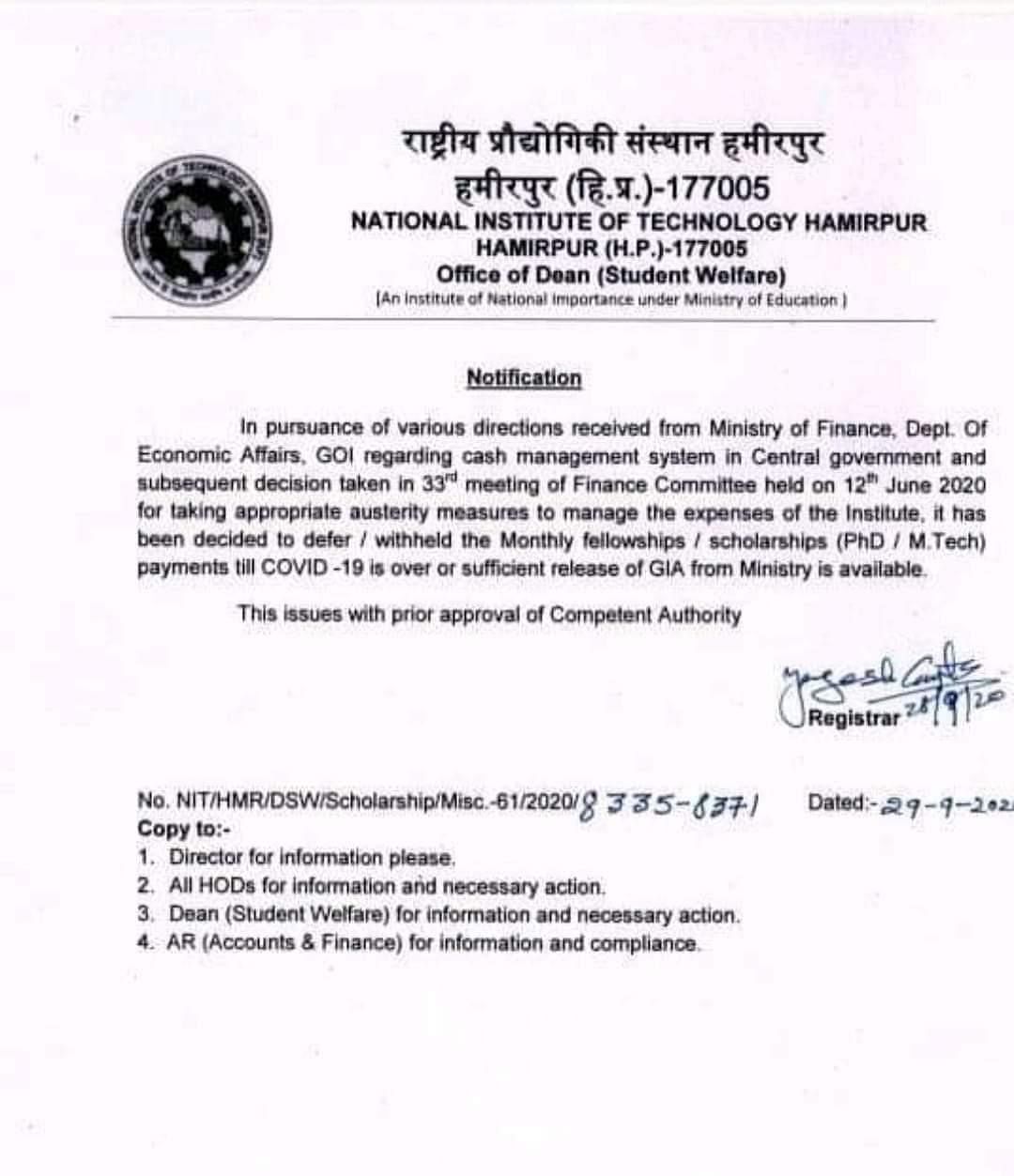 Before the 2017 verdict of the apex court, there were two sets of cases relating to the demolition, going on in Lucknow and Rae Bareli.

The first case referred to kar sevaks who were proceeded against in a Lucknow court, while the second set of cases relating to eight VIPs was being heard in a Rae Bareli court.

In April 2017, the Supreme Court transferred the Rae Bareli case to the Special CBI court in Lucknow.

While Advani and Joshi attended court proceeding and recorded statements through video conference, the rest of the accused appeared in Lucknow to record their statements.

Almost all the accused pleaded not guilty and termed it as a conspiracy hatched by their political rivals to frame them in a conspiracy case.

(With Inputs From ENS & Agencies)