Covid cases on upswing after local trains resume in Mumbai

A sudden spike in Covid cases in Mumbai and its metropolitan region have led to many wondering whether it was linked to the resumption of the local train services.

MUMBAI: A sudden spike in Covid cases in Mumbai and its metropolitan region have led to many wondering whether it was linked to the resumption of the local train services. After a string of days with relatively low numbers of new cases and deaths, the Mumbai Metropolitan Region (MMR)— which comprises Mumbai city and its satellite towns— has witnessed a surge in number of cases. 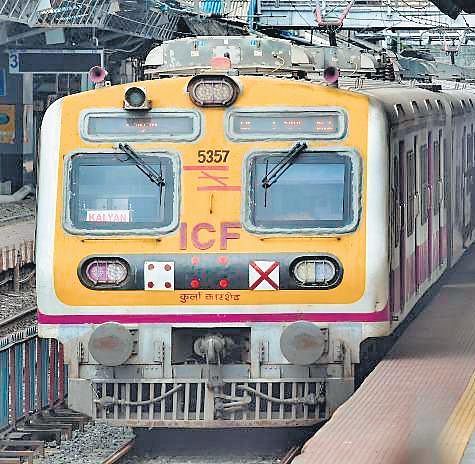 The MMR reported 1,075 new Covid cases on Wednesday— a 55 per cent surge from 693 cases recorded on Tuesday. It was nearly after a month that the metropolis reported more than 500 cases. In Mumbai city, which was reporting 400-450 cases on average in the first week of February, the number increased to 558 on Wednesday.

There were 15,688 tests conducted in the city with a Test Positivity Rate (TPR) of 3.5 per cent. On Tuesday, the TPR was 2.6 per cent. Local authorities, however, claimed that it is not due to the reopening of local trains for all, but because of increased testing at arrival points in the city.

12,000 ACTIVE PATIENTS IN MMR
The cumulative number of cases in Maharashtra stands at 20.52 lakh and the recovery rate has stabilised at 95.7 per cent. 2,421 have patients recovered on Wednesday bringing the number of active patients to 35,000, of which 12,000 are in the MMR

Now we are on Telegram too. Follow us for updates
TAGS
COVID 19 Coronavirus Mumbai local train