Police personnel will also be trained to provide first aid so that the primary treatment could be given to the injured persons within time.

Now, medical kits will be made available at every police station in the State. The decision was taken in view of the increasing number of deaths in road accidents due to excessive bleeding.

Police personnel will also be trained to provide first aid so that the primary treatment could be given to the injured persons within time. Chief Minister Hemant Soren has asked officials to make arrangements in this regard as soon as possible.

There should be a stretcher to lift the injured and an oxygen cylinder to help the people who get injured in road accidents, he said. 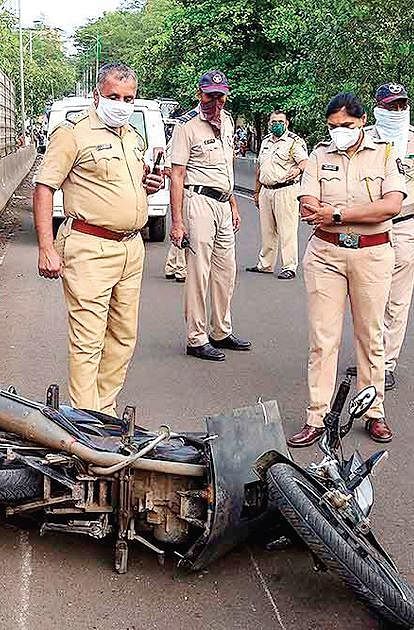 The donation has been made to ‘Pratigya Sanstha’ working for the education to poor and needy children in the mineral-rich state. Choudhary, a former president of the Jharkhand State Cricket Association (JSCA), chose the occasion of Saraswati Puja for the noble work.

Choudhary generated this fund after selling his flat at the posh New Patliputra colony in Patna.

According to Chaudhary, it is the need of the hour to provide assistance to the capable and meritorious students who find it difficult to achieve their dreams due to paucity of funds.

The state government will set up Special Newborn Care Units (SNCU) equipped with modern and advanced medical equipment along with an ICU facility in every district to avert neonatal deaths in Jharkhand.

Presently, only Chaibasa, Gumla, Jamshedpur, Ramgarh and Saraikela have operational SNCUs which have been playing a vital role in treating urgent cases wherein newborn babies suffer from life-threatening diseases.

With SNCUs being set-up in government district hospitals, newborns are increasingly saved from life-threatening crises.

Jan Jagaran Kendra (JJK), a Hazaribagh-based civil society organisation working in the field of water conservation, has been honoured with second position for sustainable water management by achieving the ‘3Rs’ – Reduce, Reuse and Recycle, under the FICCI Water Awards 2020.

Mukesh Ranjan
Our correspondent in Jharkhand

Now we are on Telegram too. Follow us for updates
TAGS
Ranchi Diary Ranchi