The School Education and Literacy department of Jharkhand government has put out a proposal to give scholarships to all students of classes up to eight in government schools. 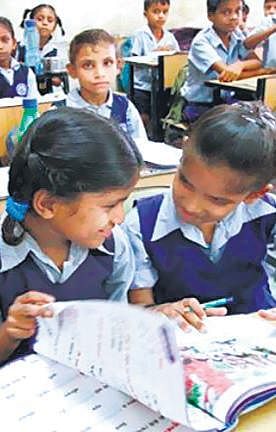 Padma Shri to Chhutni Mahato
Chhutni Mahato, 63, who has rescued over a hundred women branded as witches in Jharkhand has been conferred Padma Shri Award. Mahato, herself, was subject to physical attacks 25 years ago after being declared a witch. A documentary was made on her struggles in 1996 and how she was fighting the menace by  helping other women. Bollywood film Kala Sach – The Dark Truth was based on her life. Chhutni thanked Prime Minister Narendra Modi for “recognizing people like me from the remotest corners of the country”. She said the award has strengthened her resolve to fight against the practice. Chhutni is one of the rare examples of a victim who bounced back to fight a social evil

CMPDI gets license for anti-bribery system
In an attempt to curb corruption, Central Mine Planning and Design Institute (CMPDI), has been given a license for the Anti-bribery Management System certification from the Bureau of Indian Standard. It will enable the organization to prevent, detect, and respond to bribery for all activities of mineral exploration, mine planning, and design, environment management, management system, allied engineering, provision of human resource training, internal support services for employees, and other business processes including all associated laboratories of CMPDI

Biodiversity park in every district
Now, every district in Jharkhand will get a biodiversity park, where rare and extinct plants and trees will be conserved. Ranchi and Deoghar already have such parks which have become popular destinations for the local population. These biodiversity parks will give an opportunity to the people visiting there to know more about nature. According to forest officials, it is important to conserve the vegetation which is on the verge of extinction. In order to conserve biodiversity, it is important that people should be made aware of it