On this day in 1980, the WHO declared that the dreaded smallpox was eradicated. The ancient virus had killed millions and even altered the course of history 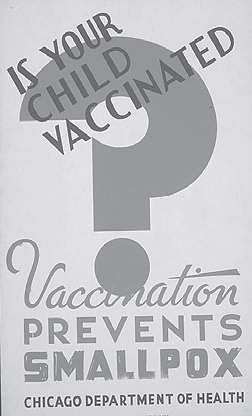 Death of a pharaoh

The virulent disease, which killed over a third of those it infected, coexisted with humans for at least 3,000 years. The earliest evidence for the disease comes from the Egyptian Pharaoh Ramses V, who died in 1157 BCE, according to the National Geographic. The Pharaoh’s mummified remains had telltale pockmarks

How did it alter history?

The virus was brought to the Americas by Spanish conquistadors in the early 1500s. The Aztecs and Incas had not encountered the virus earlier, and hence had no immunity to it. Millions of Aztecs died and the weakened populace succumbed to the Europeans

The trouble with Edward Jenner’s vaccine

In 1796, English physician Edward Jenner inoculated a person with pustules from the pox infection of a cow. The vaccinated persons developed antibodies against cowpox and the closely-related smallpox

But Jenner’s vaccine rapidly deteriorated in the heat. In the 1950s, UK scientist Leslie Collie produced a potent heat-stable vaccine. Healthcare workers could now carry the freeze-dried vaccine in their bags for 30 days

300 million died due to smallpox in the 20th century, 2 mn dead in 1967 alone. The WHO then launched a huge eradication program. In India, the last case was in 1975. The last known natural case occurred in Somalia in 1977