Is the cosmos eternal?

Is the universe finite or infinite? Are the body and the soul the same? Troubled by these questions, the monk Malunkyaputta approaches Siddhartha Gautama

Is the universe finite or infinite? Are the body and the soul the same? Troubled by these questions, the monk Malunkyaputta approaches Siddhartha Gautama

Struck by a poisoned arrow 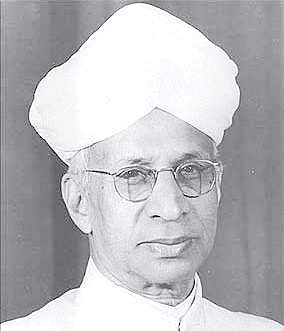 The Buddha narrated a parable to him. A man is struck by an arrow smeared with poison. A surgeon rushes to save him. But the man first wants to knows who shot it, the name of the fletcher who made the arrow, and other things that have no bearing on his immediate survival

The man has to get his priorities straight. And like him, we too have a problem that won’t be solved by conceptual knowledge. Gautama tells the monk his questions aren’t important as they aren’t relevant to the goal—cessation of dukkha

Are the Buddha’s prescriptions a radical departure from traditional Indian philosophies? No, Gautama, like many who preceded him, lays stress on meditation. And to someone who has practised various techniques, it would be apparent the differences are superficial

Ram Swarup in his Meditations says the “Buddhist method of sadhana is the famous Upanishadic method of neti neti”. “Though Upanishadic & Buddhist sadhanas have an underlying unity, they also have differences … because they are looking at the same coin but at its different sides.”