Eurovision has started in Kiev and Russia's participant  has been banned by Ukraine. What is Eurovision and why did Ukraine  do so?

Eurovision has started in Kiev and Russia's participant  has been banned by Ukraine. What is Eurovision and why did Ukraine  do so? 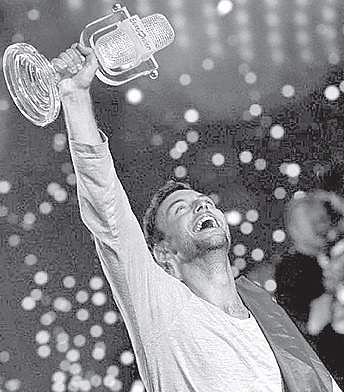 Russia vs Ukraine
Founded in 1956, the Eurovision song contest was inspired by Italy’s Sanremo Music Festival, according to NYT. Participants from about 40 countries which are part of the European Broadcasting Union take part in it every year. With Russia’s annexation of Crimea, Eurovision has been the stage of tensions between Kiev and Moscow for the past few years. Ukraine won last year and so, it is this year’s host country

For freedom
Despite Eurovision’s ban on political lyrics, Ukraine’s 2016 contestant Jamala sang ‘1944’ which she said she wrote about her family’s removal from Crimea amid Joseph Stalin’s mass deportations of Crimean Tatars, (A Muslim Turkic ethnic minority) writes Anna Diamond in The Atlantic

And much to Russia’s dismay, Jamala said she dedicated the song to the Tatars living under Russia in Crimea. In the 2014 edition, Russia’s song featured the lyrics:

The song could be interpreted as a reference to Russia’s annexation of Crimea, which happened just months before the competition, adds Anna

ABBA’s shot to fame
Now, Ukraine says it banned Russia's participant cause she performed in Crimea in 2015. Eurovision is considered prestigious; Swedish pop group ABBA catapulted to fame after it won the title in 1974