An American television executive once received a call from the US president. 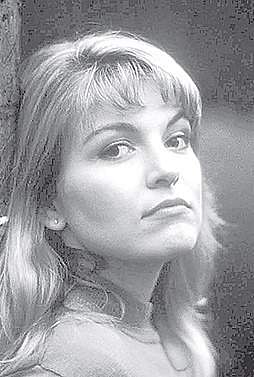 Bush, Gorbachev and a tall tale?
Soviet leader Mikhail Gorbachev—apparently a fan of the show that premiered during the Cold War—had in turn asked Bush, goes the story narrated by TV executive Jules Haimovitz in his book. While the veracity of the claim has been called into question, the anecdote serves to illustrate the popularity of the show which revolutionised American TV

All in the family
It was revealed the killer was a relative of Laura. The show that critics accused of being quirky for its own sake was about a topic so emotionally charged it still remains taboo—sexual abuse, wrote Jim Geraghty

Every log has its day
The noir soap opera returned on May 22 after 26 years. Lynch purists voiced their delight at the premiere, which was unsettling and full of hallucinatory symbolism, from talking trees, messages from logs to moving zigzag floors, noted AFP