Stop and spend more time with your children

I was 15 years old when the first Toy Story movie came out.

BENGALURU : I was 15 years old when the first Toy Story movie came out. I think I watched it on a VHS from Tic Tac, which is where we got our weekly fix of movies. Or were VCDs and DVDs a thing by then? I can’t remember. I also can’t remember what I thought of the movie. I’m going to say that I thought it was funny and cute. I’m pretty sure I didn’t watch the second movie the year it came out. I was 19 by then, and reading Lord of the Rings. I was a cool person yo. No?

But, by the time the third installment in the franchise came out I was the mother of one with another on the way. I do remember this: the excitement of sharing the movie with our toddler. A movie that was not Thomas the Tank Engine or Peppa Pig or In the Night Garden. God, anything by Iggle Piggle. As we watched the movie with our son, and the end credits rolled up, I remember crying copious tears. Andy had grown up. 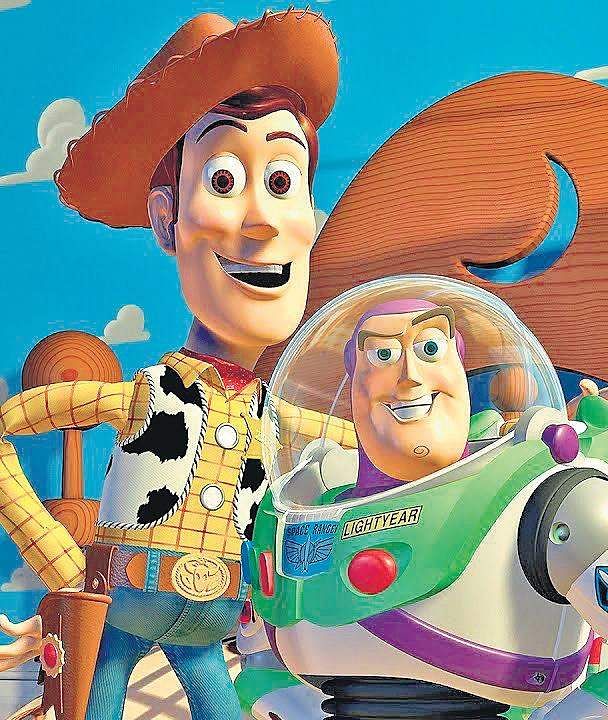 He had given his toys away to a child who would play with them. All I could think of was the day my two-year-old would grow up and leave for college. It seemed imminent. I remember promising myself that I would  savour every moment of every day I had with him. No more screaming. No more meltdowns. Nice, loving Mommy. Yeah. That lasted till the next morning.

Over the years, we have watched the Toy Story movies over and over and over again with our kids. Such is our family’s love for them, that even our dog has been named Woody after the character voiced by Tom Hanks. Petitions have been filed to bring home a Buzz to keep him company, but I know better now than to say yes to that.

Last weekend, as I watched Toy Story 4 with my boys, I once again found myself a blubbering mass of tears at the end. It was another bittersweet ending, yes, but it once again drove home the point that time was fleeting. Nine years had passed since we first watched Buzz and Woody on a screen together. Our toddler and ‘one on the way’ were now two big boys. And with every day that passed we were one step closer to them moving on with their lives.

There are some books and movies that remind me to at least pause for a moment and really see my children. Not their grades, their tantrums, their incessant demands or their sheer infuriating-ness. But just see them as children. One day we will be carting a box of their toys and board games and books out of the house too.

The Toy Story movies have many wonderful lessons embedded in them for kids: friendship, loyalty, courage. But for me as a parent, the lesson has also been to stop a moment and just be with my kids. This time I lasted all the way till the car park. What can I say, a decade of motherhood makes you like that. Let’s hope Toy Story 5 comes out quickly.