V P Singh was meant to be a dreamer, a poet, an artist; it was bad luck he ended up as prime minister

In the political universe of India V P Singh rose as high as a citizen could—MLA, chief minister, Union finance minister, defence minister, prime minister, father of coalition politics. For all that, he was seen as a “failure” because he was a lone crusader against corruption and for social justice; those who disapproved of crusaders were more powerful. The footprints V P Singh left on the sands of time were rapidly washed away. 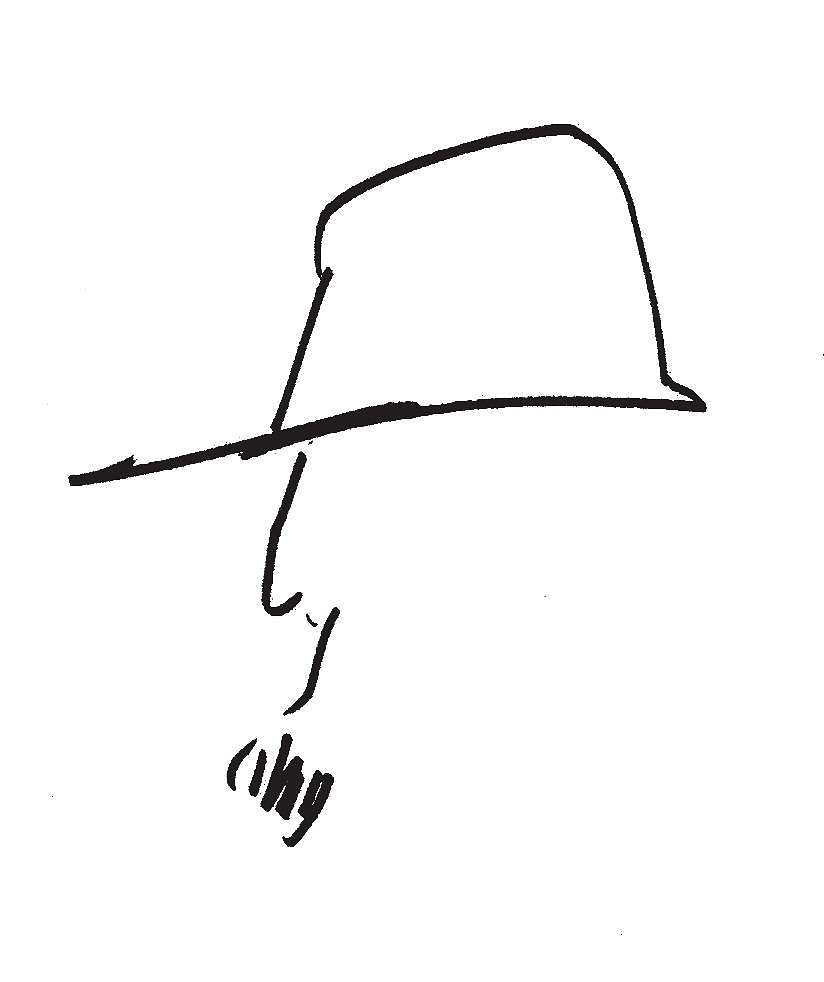 To make it in politics in India, one needs a certain crudity of disposition, a well-developed insensitivity to other people’s needs. V P Singh had the opposite attributes, for he was really not a politician; he was a poet and an artist. He was shaped by the essential qualities of an artist—sensitiveness, a penchant for the subtleties that make up life, an eye for beauty, including the beauty of the invisible. That a man of creative sensibilities was pushed into the negative tumble of politics was the tragedy of V P Singh.

How different it would have been if he had decided to dedicate his life to writing. See how his imagination takes wing as he watches tea being poured through a tea-strainer. The poem is titled Tea-Strainer and the lines go:

Bounded by wires
And punctured by holes
Is my being.
For a moment
My heart
Rapturously fills up
Then drop by drop
Drains away.
Whatever you may pour
Is never retained
What remains
Are some drained leaves
Spent desires.
Life then a wait
For someone to come
And make tea again.

Fortunately, some of his works as poet and painter are available in book form. He usually wrote poems in Hindi, then, Tagore-like, translated them himself into English, making his imageries and dreamings available to a wider audience. Every Time I Wake Up is a collection of poems published by the Penguin Group in 2006. It’s really a collector’s item because, apart from the surprisingly revealing poems, some of them just two or four lines and untitled, the book contains evocative drawings by the poet. The cover jacket carries colour paintings in front and back in two contrasting styles.

V P Singh was a sick man. (He died in November 2008 after a long struggle with bone marrow cancer). The loneliness and the anxieties hospitalisation brought him are all the more moving for the candidness with which he wrote about them. Every time I wake up/It is night.../With only my echo to tell me/How far away I am. How could a man of such perceptive responsiveness cope with the all-or-nothing attrition wars of politics? Singh as Defence Minister unveiled Rajiv Gandhi’s involvement in kickback in defence deals such as Bofors. But he could not pursue that campaign with the relentlessness it needed. Poets just do not have the ruthlessness of politicians.

Did V P Singh have a private love link? It could as well be the flights of fancy of a poet felled by a fatal illness. But we cannot miss the tenderness of some of his untitled couplets that take up half the book under the generic heading Vignettes. After confessing in the very first Vignette that Desire tip-toed right up to me/It was too late to run, he gives us some teasers:

Blossoms whispered
You are in town

The floating lines are no doubt meant to be momentary thoughts that inspire and/or depress the poet. But the power of sentiment makes you pause and ponder when you read sudden lines like:

The moon
Just peeped into my window
Did you send it?

He certainly was aware that his public image was that of a politician, not a writer or artist. There are repeated references to the fallibilities and transitoriness of what makes news. But clearly the politician found consolation in the poet.

All their swords
Could not slay
My shadow

Not that he considered himself a ranking poet. At one point he says, with disarming self-effacement:

I counted
My poems
Like money
And realised
How bankrupt am I.

Perhaps, he knew that he was trapped in politics. That, at any rate, seems to be the message in the very last Vignette in the book:

I switched off the moon
And switched on the lights
I was in town.

A decade after his passing, he is still in town—as prime minister, and as poet and artist.