Are you a swayamsevak of Rashtriya Swayamsevak Sangh (RSS) or a BJP worker?

Narendra Modi was appointed as Prime Ministerial candidate. It’s a decision of RSS.

Narendra Modi is a pracharak of RSS, and he has worked as a BJP worker. After becoming Gujarat CM, he got an opportunity to do development. The country and party workers want Modi to be PM candidate. The RSS never interferes. We are devoted swayamsevaks. We understand indications. But RSS office bearers never give any indications. 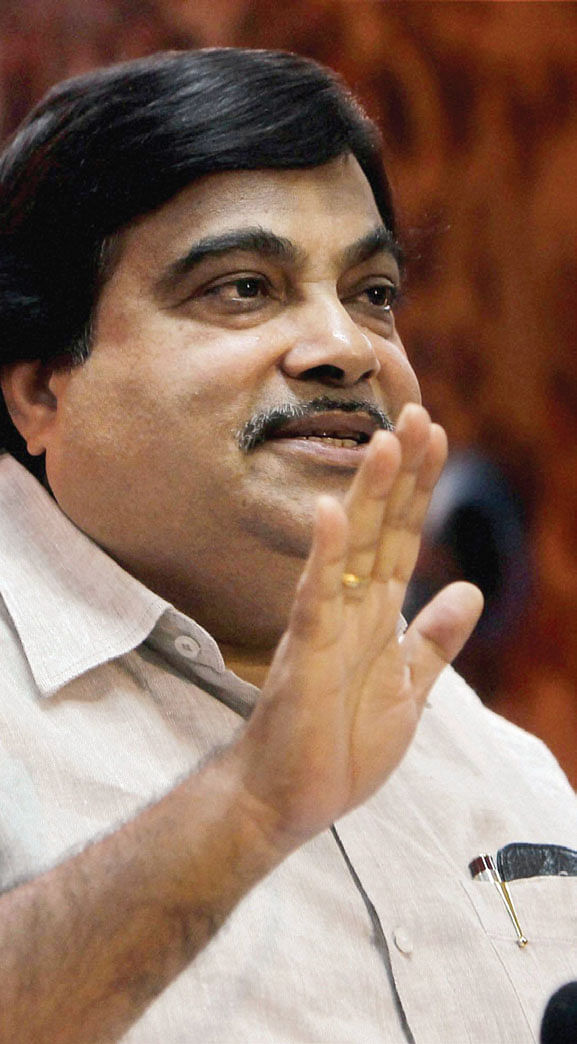 There are differences between Modi and Advaniji.

Modiji’s leadership has been nurtured under Advaniji’s. After Gujarat riots, Vajpayeeji wanted that Modi should resign, but Advaniji gave him a life line. Advaniji does not personally oppose him (Modi).

Don’t you think the issue is Modi versus the rest now?

There is a wave in the country these days. People want somebody to come who can take decisions. Congress is spreading poison. Riots happened in Uttar Pradesh and other places. Modiji is not responsible for any riots. People are running a campaign against him. Narendra Modi has followed the rule of law.

Why doesn’t he ask for forgiveness?

Why should he ask for forgiveness? He has no need to demand it. Today, so many people have died in Uttar Pradesh, then why don’t Akhilesh and Mulayam demand forgiveness?

But in the video that was circulated, one could see your leaders too, also leaders of other parties.

The government is biased against our party workers. Government is working with vindictiveness.

He is our Prime Ministerial candidate. It is one and the same thing.

You all people have started idolising Modi.

There is no idol worship in BJP.

Why was Amit Shah sent to Uttar Pradesh. Has he not seen it?

I took a decision to make Amit Shah the general secretary. He is a sorted out and responsible person.

There is a new fashion. People are handed out caps by the party. Isn’t it appeasement politics?

BJP is not against Muslims.

Would you contest elections?

Other leader too would contest elections.

Yes, all would contest.

Stay up to date on all the latest Columns news with The New Indian Express App. Download now