Initially the police team took Waghmare for a medical examination, after which he was taken to some un-disclosed place for inquiry. 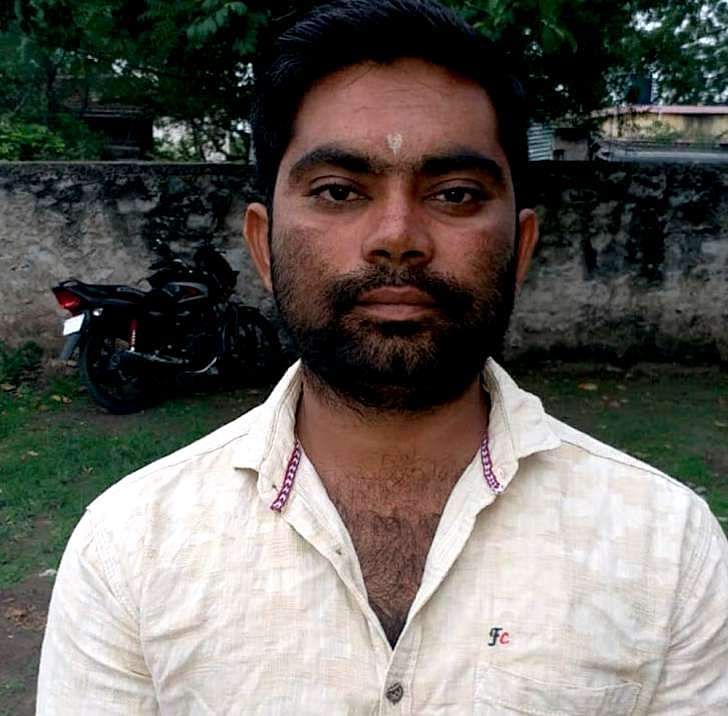 VIJAYAPURA/BELAGAVI: The Special Investigation Team (SIT) from Bengaluru along with Parshuram Waghmare, who is the prime accused in the Gauri Lankesh murder case, visited several spots at Jamboti of Khanapur jungles in Belagavi on Thursday evening and Friday.

Initially the police team took Waghmare for a medical examination, after which he was taken to some un-disclosed place for inquiry. Later they asked him to show the spots at Jamboti, where he underwent pistol
firing training. After inspecting the spots, they took him to Ramnagar, which is located at the border of Khanapur taluk in Karwar district.  On Friday, they once again took him to Jamboti, for collecting more inputs in connection to the case.

Sources informed that Waghmare had joined hands with the gang just a month before the murder of Gauri. He met them at Sindgi. The 4-member gang held a meeting there before executing their plan. The main reason for choosing Waghmare was his love towards Hindutva ideology. It is said that the mastermind Amol Kale personally met the Waghmare at Sindgi and shared details with him about the plan. The team had also warned him to be cautious before and after the murder.

Earlier, Waghmare had denied to do the job, but he was convinced by the gang as they gave him details about the views that Gauri held towards Hindutva organisations. Considering it as a matter of pride, Waghmare agreed to kill Gauri, after which he headed for weapons training. He was accompanied by another accused and resident of Vijayapura Manohar Edave, said sources.

Now we are on Telegram too. Follow us for updates
TAGS
Gauri Lankesh murder case Special Investigation Team