How India scores on COVID-19 tests

Increasing testing rapidly and early on during an outbreak helps flatten the pandemic curve. This is the lesson from countries that were hit by the coronavirus earlier than India.

Increasing testing rapidly and early on during an outbreak helps flatten the pandemic curve. This is the lesson from countries that were hit by the coronavirus earlier than India. We take a look at how our states have responded to the health crisis. 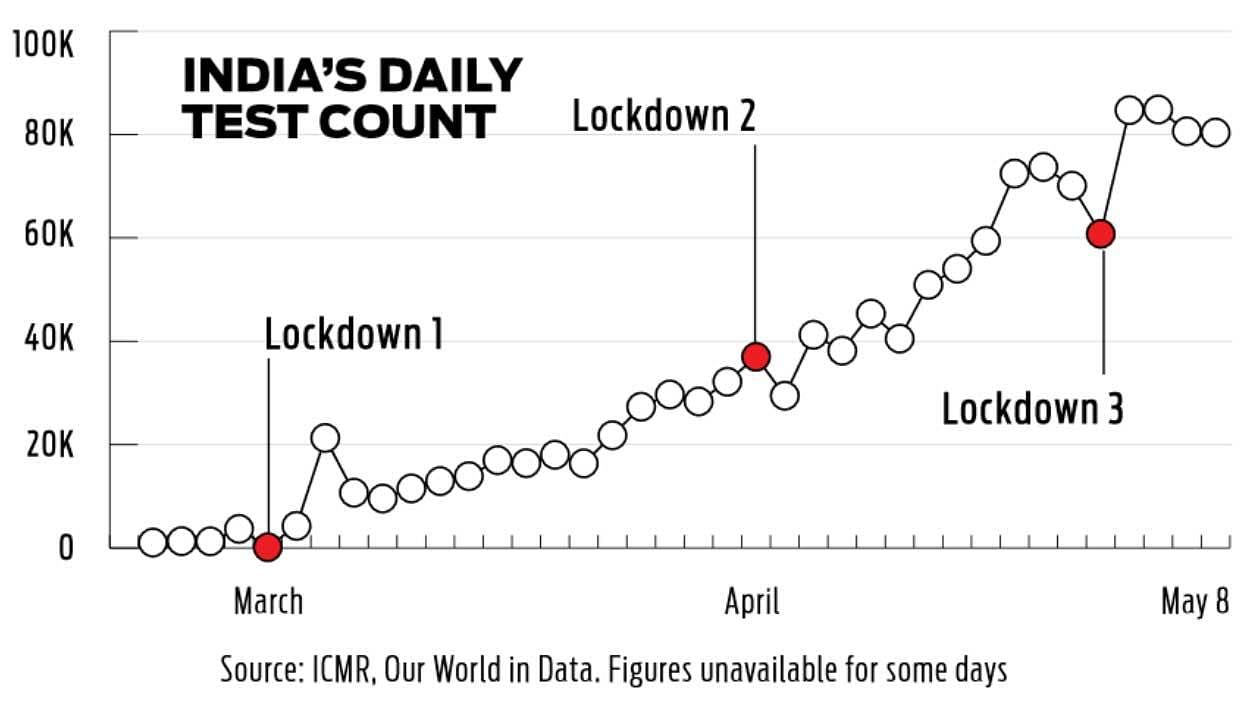 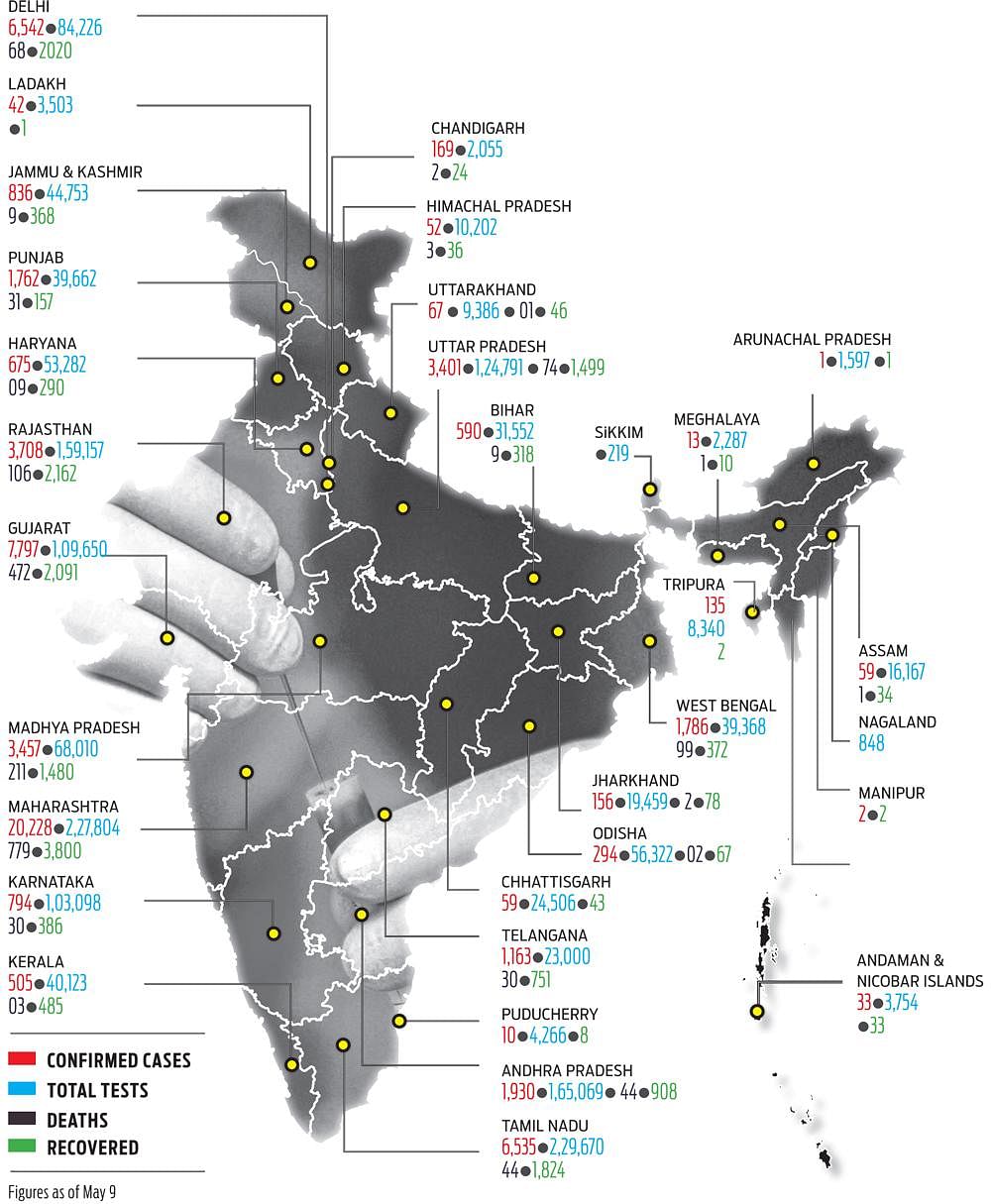 How to tell if a country is on track to achieve adequate testing for Covid-19? Harvard epidemiologist William Hanage suggests that 10% of all samples testing positive is an ideal benchmark. “The lower the percentage of tests you’re doing that come back positive, the better,” he told NPR in April, basing his 10% figure on WHO recommendations. A low positivity rate (or yield rate) means a country is testing broadly and not just people most likely to have the virus. 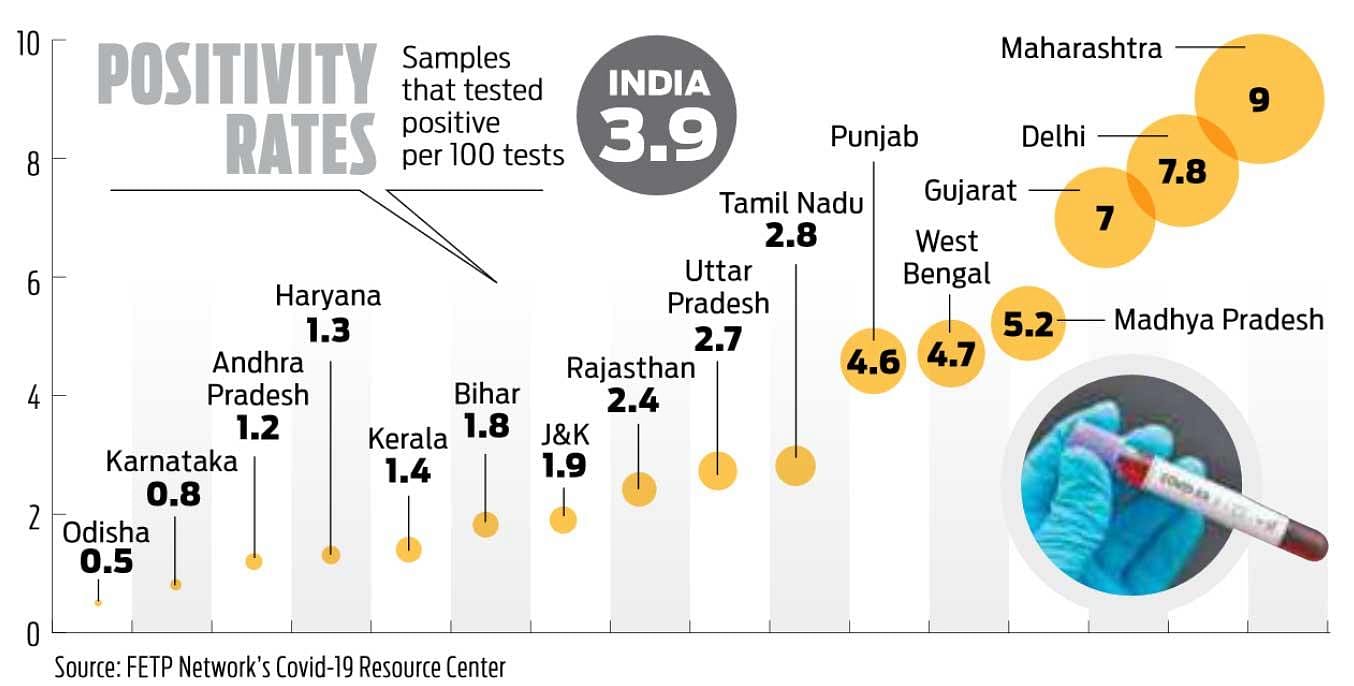 How the numbers stack up

INDIA’S overall testing numbers  are  still  low  compared  with  other  countries,  despite  a  ramp-up  after  March.  But the testing rates for individual states vary and may have an effect on other pandemic in-dicators  such  as  total  cases and deaths. States such as Tamil Nadu, Andhra Pradesh and  Rajasthan,  which  have conducted close to or  above  200  tests  per  one  lakh  people,  have  reported lower fatality rates   (number   of   deaths divided by total cases). States  with  lower  testing  rates,  such  as  Gujarat, Maharashtra, Karnataka  and  West  Bengal, have relatively higher fatality rates, of-ficial data indicates.Union  territories  such  as  Andaman  &  Nicobar  Islands  and  Jammu  &  Kashmir  have scored high on the testing front. Overall, India is cur-rently    testing  about  80,000 samples per day through  the  RT-PCR  (reverse  transcription  polymerase chain reac-tion) test, which is the mainstay  of   Covid-19  diagnosis, according to the  Indian  Council  of   Medical   Research   (ICMR). 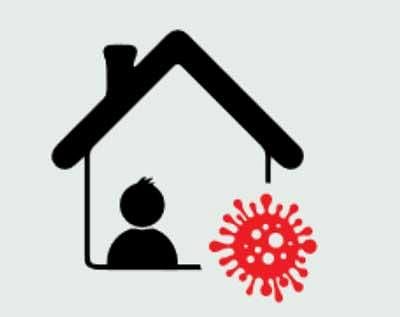 100s of New Yorkers staying at home get COVID-19

The whole point of a lockdown is to get people to stay at home and not get infected via human contact. But New York State recently said a study of around a 1,000 coronavirus patients found that most of them were staying at homeThe finding is “shocking to us,” said Andrew Cuomo, the governor of New York. In addition, these people did not take public transport earlier and mostly kept to their homes. They were also predominantly older people who were not working. 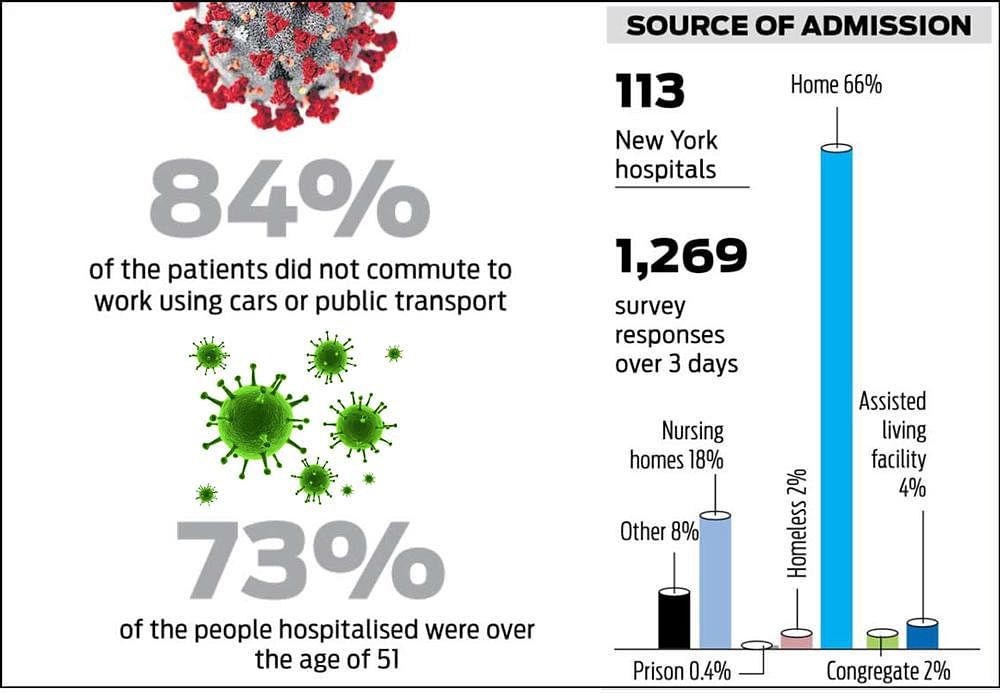 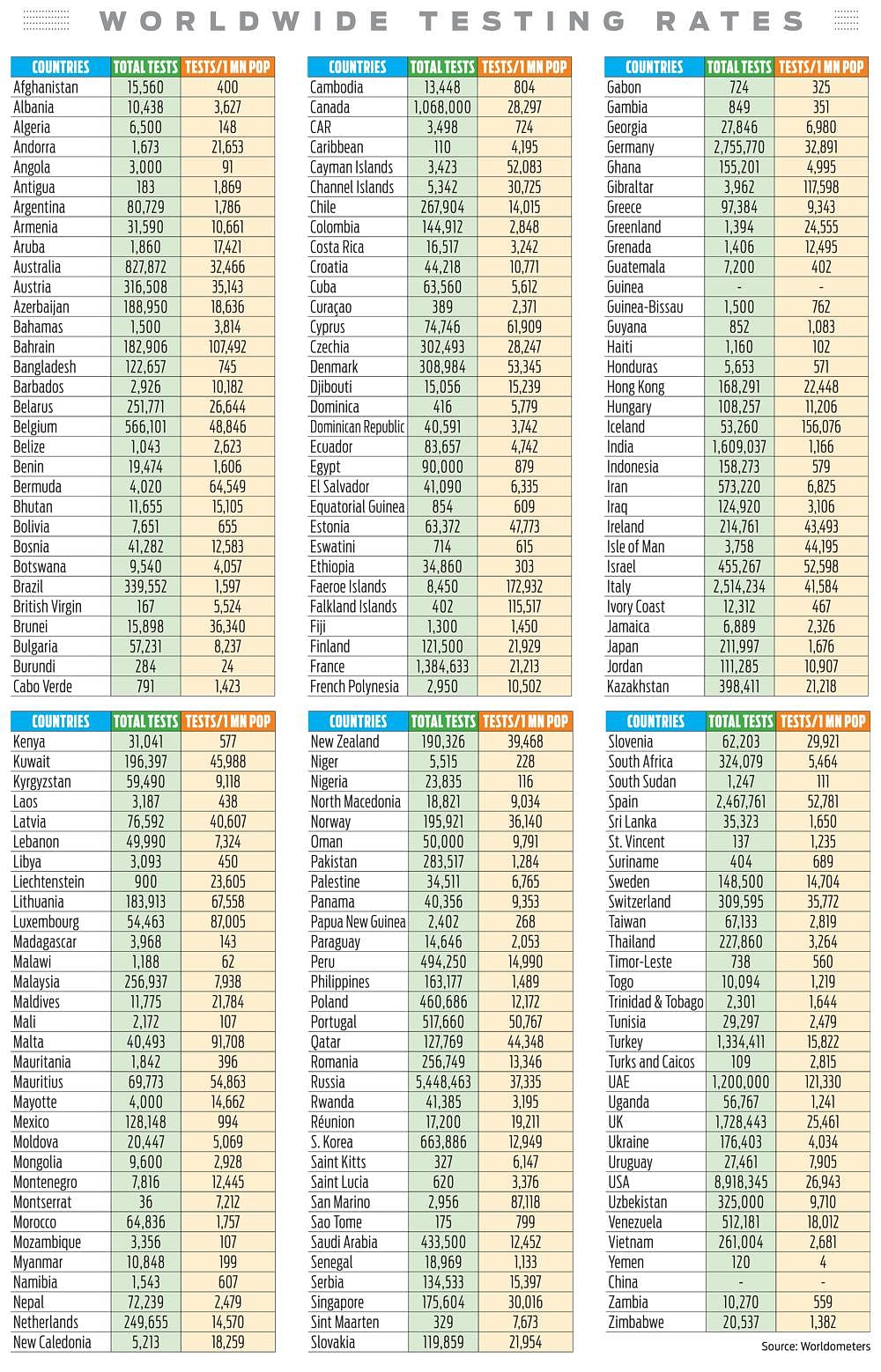 Now we are on Telegram too. Follow us for updates
TAGS
COVID-19 Coronavirus testing