Express lines up some internationals who can look forward to their maiden experience in the Indian Premier League.

With the IPL player auction slated for February 20, Express lines up some internationals who can look forward to their maiden experience in the league... 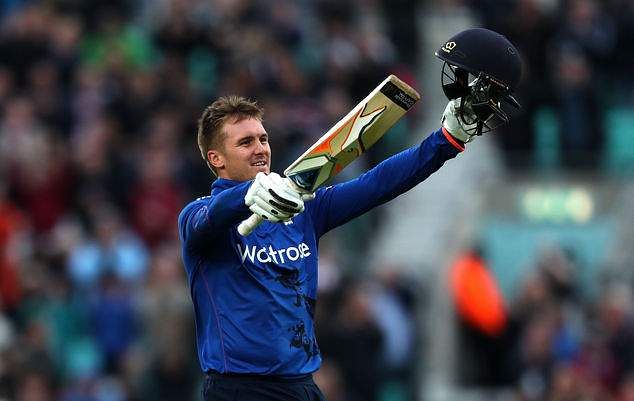 The South Africa-born England opener was consistent during his team’s tour of India, and will look forward to good offers. Roy struck three back-to-back fifties in the one-day leg, with strike rate hovering around the 120-mark. While he wasn’t as successful in the T20Is, he did give his side some explosive starts. However, like Stokes, availability could be a concern. 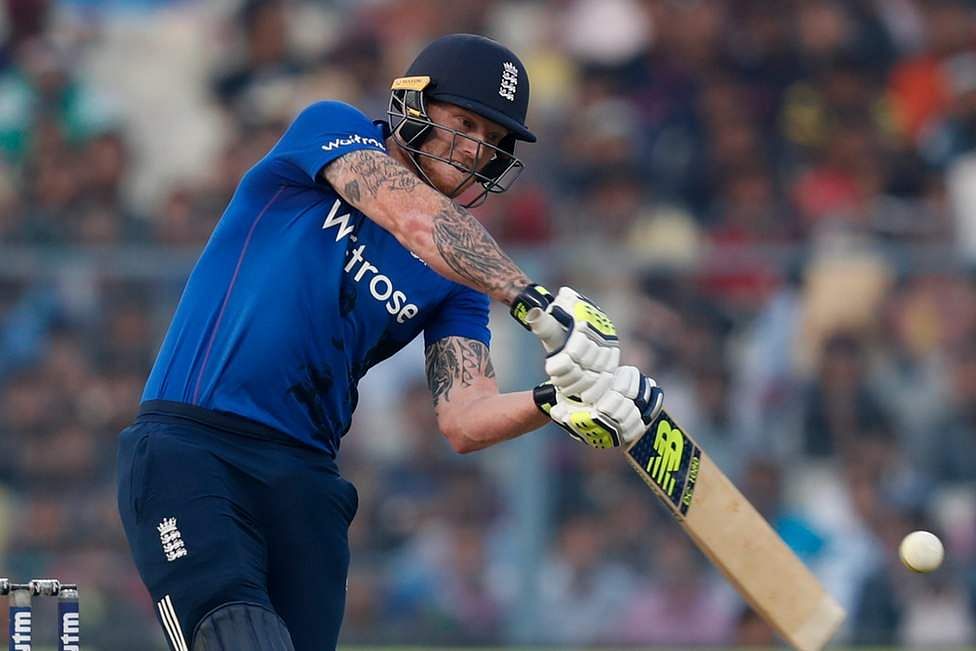 Currently one of the best all-rounders in the world, Stokes will be on the wishlist of every major franchise after good shows for England in recent series. Stokes showed he can smash bowlers to all parts of the ground and also hit speeds of 140 kmph with the ball. Familiarity with conditions is no concern either, but franchises will be worried because of his availability. It won’t be surprising if Rabada triggers a bidding war among franchises. Considered as one of the top pace bowlers in the world at the moment, the 21-year-old boasts impressive numbers, which includes an economy rate of 5.22 in ODIs. He has been a bit more expensive in T20Is (8.25), but it is not surprising, as he bowls mostly during powerplay and at the death. 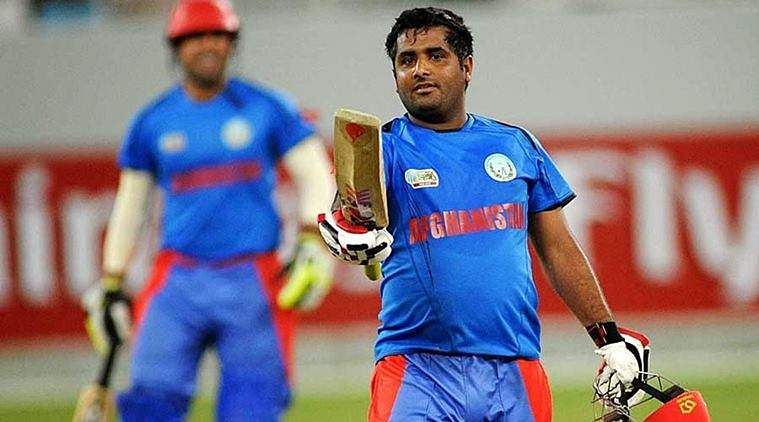 Afghan players will be part of the auction for the first time and if franchises do go for them — despite their lack of exposure to top quality oppositions — then Shahzad stands a good chance. One of the most popular players of his country, the aggressive keeper-batsman was one of the stars of the WT20 last year, with his big hits and on-field exuberance. 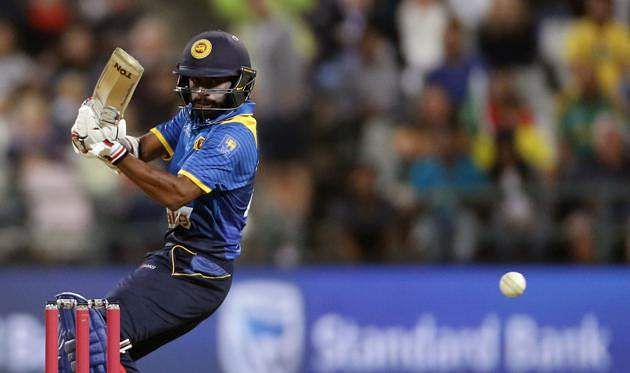 With an experience of just four Tests, 11 ODIs and six T20Is, Dickwella doesn’t stand out in the auction list. However, going by recent form and the added advantage of being a keeper-batsman, he presents a compelling case for franchises. In his last 10 limited-over outings, the Sri Lanka left-hander has amassed 440 runs that include four half-centuries.