Sania Mirza and her father Inam were also with the groom and his father to invite the CM Chandrasekhar for the wedding.

HYDERABAD: Hyderabad Cricket Association President Mohammad Azharuddin called on Telangana Chief Minister K Chandrasekhar Rao at Pragathi Bhavan on Tuesday to invite him for his son Mohammad Asaduddin's wedding with Anam Mirza, sister of tennis star Sania Mirza and an entrepreneur in the city who curates pop-up exhibitions for Label Bazaar in Hyderabad.

The wedding reception is set to take place on December 12.

Sania Mirza and her father Inam were also with the groom and his father to invite the CM Chandrasekhar for the wedding. 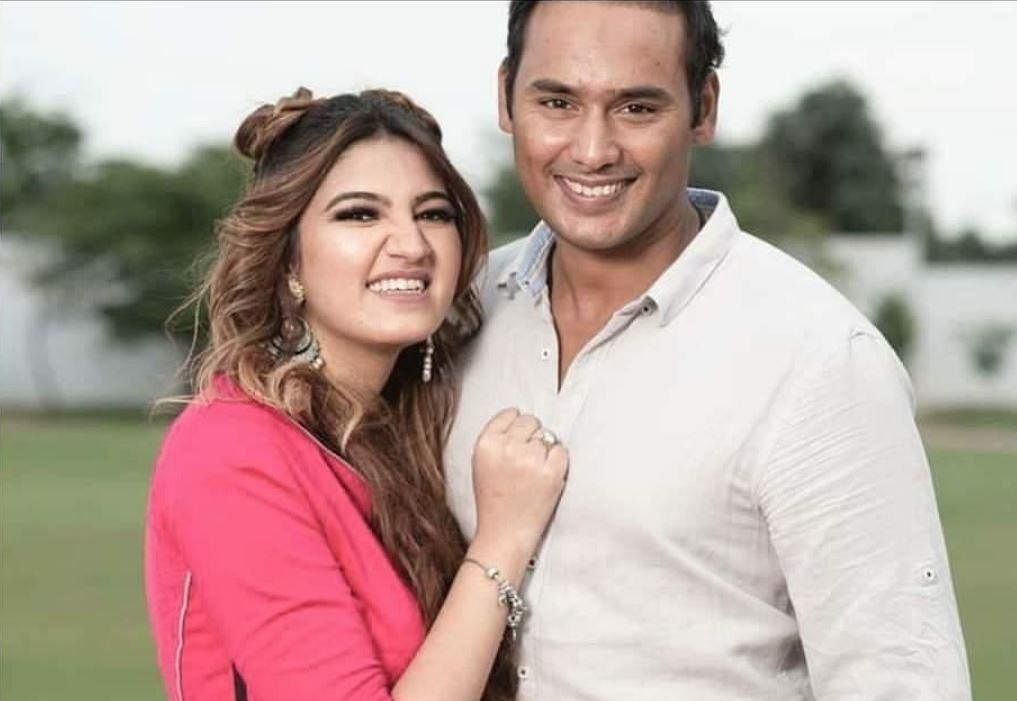 The new bride shared pictures of her mehendi ceremony where she showed off sketches of Charminar on one arm and Burj Khalifa on the other.

Incidentally, Sania was in Paris in September to celebrate Anam's bachelorette with other friends.

Anam and Asad, who is also a cricketer, apparently had attended plays and other events in Hyderabad together. Anam was earlier married to Akbar Rasheed, in November 2016, but the two later divorced last year, 2018.