With the Premier League just 10 days away, Express takes a look at some talented young guns who could showcase their potential this season...

With the Premier League just 10 days away, Express takes a look at some talented young guns who could showcase their potential this season... 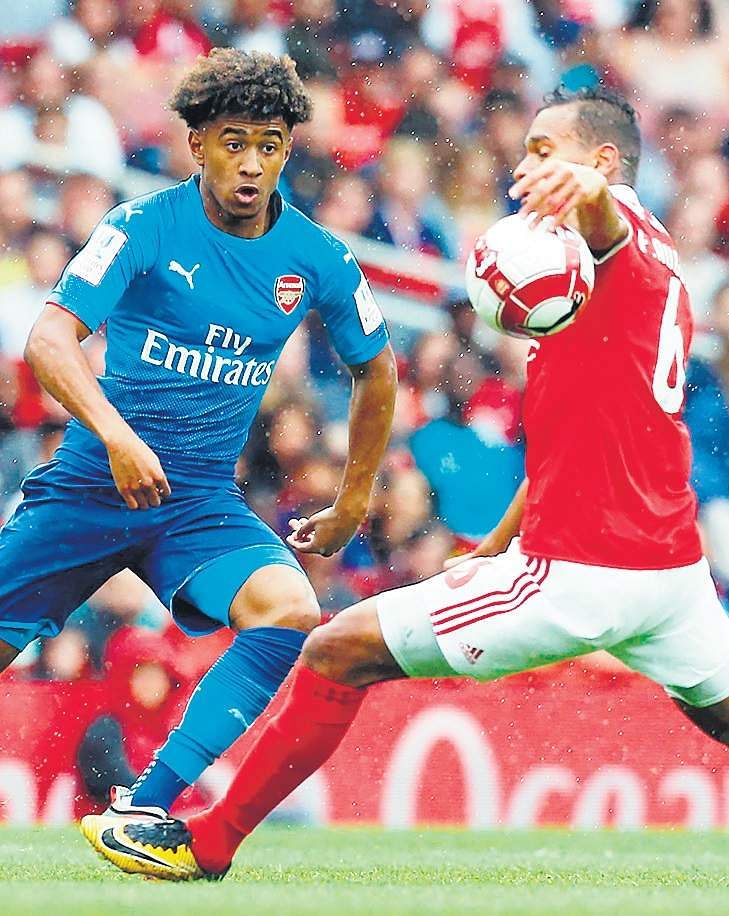 Reiss Nelson | Arsenal
Arsenal have never been short of talented youngsters and Reiss Nelson is the latest in a long line. The 17-year-old’s displays in the pre-season Emirates Cup has fans purring and many believe he has what it takes to make the grade.

Phil Foden | Man City
He’s 17, he’s English and he’s very good. It is doubtful whether Phil Foden will get regular playing time. He was the best City player when the Sky Blues took on United in the US.

Andreas Pereira | Man United
After a fruitful season on loan with Granada, Pereira has already made his intentions of forcing his way into Mourinho’s first team plans clear. If pre-season is anything to go by, the Brazilian youngster stands a good chance. He looked assured against both Barcelona and Real Madrid. 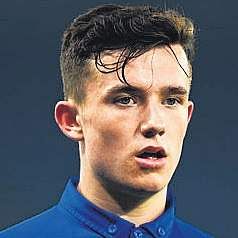 Ramadan Sobhi | Stoke
Sobhi is no unknown quantity with the youngster endearing himself to Stoke fans last season, becoming the first teenager to start a game for the Potters in nine years. This might just be the year the talented Egyptian winger puts the world on notice. They don’t call him Ramadona for nothing.

Dominic Solanke | Liverpool
Solanke did not get enough chances at Chelsea so he chose to take his talent over to Jurgen Klopp over at Liverpool. He is clearly talented & Liverpool need a striker if last season was any evidence. Whether that will translate into a breakthrough season for the 19-year-old, only time will tell.