Although Deschamps is under contract with the French Football Federation until 2020, he sees Zidane stepping into the role. 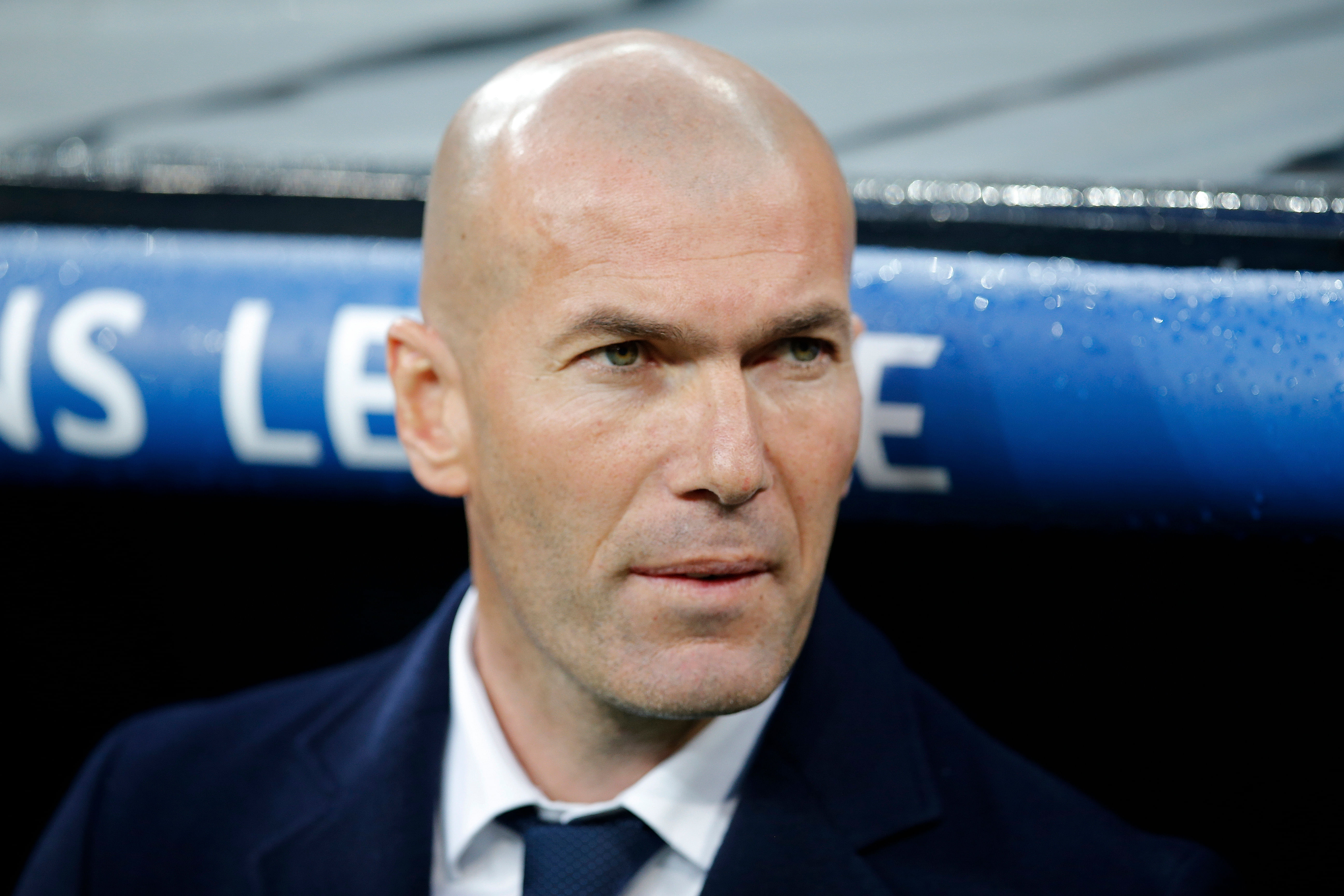 NICE: France coach Didier Deschamps has backed former teammate Zinedine Zidane to step into his shoes "one day", only hours after the latter's shock decision to step down as coach of Real Madrid.

Deschamps, however, played down suggestions that Zidane's decision had heaped more pressure on his shoulders ahead of the June 14-July 15 World Cup.

It will happen when it happens," said Deschamps, who captained France to World Cup triumph in 1998 and at Euro 2000 when Zidane was an integral part of Les Bleus' midfield.

Zidane, who led Real to their third successive Champions League trophy with a 3-1 victory over Liverpool last Saturday, made the shock announcement to quit Real early Thursday, claiming he was unsure of his ability to inspire the Spanish giants to more victories.

"I don't see myself continuing to win this year and I am a winner, I don't like to lose," added Zidane, who was under contract with Real until 2020.

Although Deschamps is under contract with the French football federation (FFF) until 2020, he sees Zidane stepping into the role.

"For the moment he wants to enjoy some rest and spend time with his family," he said.

"One day he will be the national team coach. I can't say when, but to me it's logical." Deschamps said Zidane's decision had not affected his plans for France's World Cup campaign.

"I'm not even thinking about it," he added.

"I'm totally concentrated and focused on what lies ahead for me and the players."

France, one of the favourites for the World Cup in Russia alongside Brazil and Germany, face Italy in a friendly in Nice on Friday.

Now we are on Telegram too. Follow us for updates
TAGS
Didier Deschamps Zinedine​ Zidane France coach