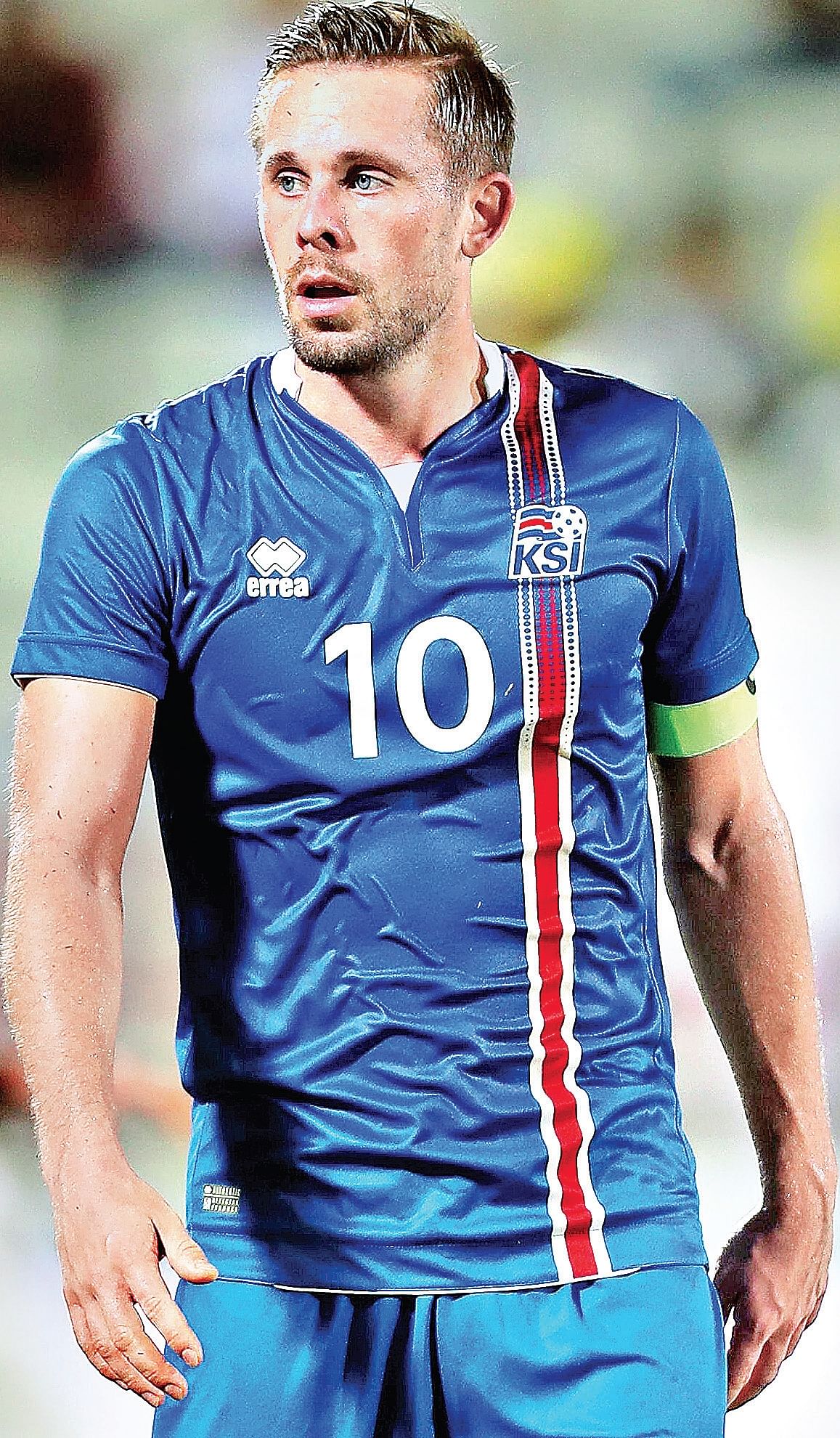 The South Americans had a tough time qualifying for Russia and are dependent on the talismanic Lionel Messi. Croatia and Nigeria have the firepower to cause upsets and who can forget Iceland’s Euro heroics two years ago? Vishnu Prasad explores the possibilities...

They come to every edition touted as the team to take the trophy home. But not since Diego Maradona's magic feet (and hand) has Argentina walked out champions. When Lionel Messi shot into prominence, many of the Albiceleste's fans believed the drought was at an end. Yet here we are in 2018, the master at his very last World Cup, and Argentina no closer to being champions than when he started. They come to Russia as runners-up in 2014, but their form in the qualifiers indicate they would need to significantly step up their game to go one better.

At one point, it was looking like Argentina would miss out. Yet a Messi hat-trick in the last game against Ecuador saved them by the skin of their teeth — 2 points were all that stood between them in third and Chile at sixth. On paper, they have the firepower to bulldoze their way through — Sergio Aguero, Angel di Maria and Gonzalo Higuain can all make the difference on their nights. Nicolas Otamendi was solid defensively for Manchester City this season. Then there is Messi, who carried Barcelona on his back to the La Liga title. Can he repeat that feat with Argentina?

At 2014, he dragged his team to the final but fell short. Will hope to go all the way in what is perhaps his final World Cup. For all the big names that Argentina has, that they wouldn't have qualified without him tells you how important Messi is to this team. Coming off one of his best seasons yet for Barcelona.

Luka Modric, Ivan Rakitic, Ivan Perisic, Mario Mandzukic, Mateo Kovacic, Andrej Kramaric and Nikola Kalinic. On paper, the names that make up Croatia's golden generation is enough to give opponents nightmares. But the way they struggled in the qualifiers indicate that the team is much less than the same of its uber-talented parts. And with most of those list either approaching or past their thirties, this will be one last chance for Modric & Co.

Doubts still remain over whether they have the right manager at the helm. Ante Cacic was removed as coach after the team lost out on top spot in their group to Croatia with the little-known Zlatko Dalic being handed the reigns just before the play-offs. Dalic did manage to guide Croatia past Greece, but his acumen and the level of influence he has over the high-profile stars remains to be seen. Also, while the midfield is exceptionally strong and the forward-line has some big names, defence remains the chink in Croatia's armour. That Liverpool's error-prone Dejan Lovren is the biggest name in their backline shows how shaky things are at the back.

The tournament is likely to be a last hurrah for the 32-year-old who is thought of as one of the best midfielders of his generation. With Barcelona's Ivan Rakitic and Inter Milan's Ivan Perisic, Croatia has a midfield capable of toppling anyone - as they showed against Spain in Euro 2016.

Story of the qualifiers! After their stunning performance in the European championships, the country with lesser people than most of the world's big cities continued their astonishing run by qualifying for the World Cup for the first time. Getting out of a group that has Argentina and Croatia will not be the easiest task, but the Vikings have shown time and again that impossible is not a word that's in their dictionary.

After jointly managing the team alongside Swede Lars Lagerback, Heimir Hallgrimsson is now the sole in-charge. And the results he has had are nothing short of remarkable. They scored more goals than anyone in their qualifying group and managed to pip the likes of Croatia and Ukraine to top the table and garner an automatic qualification spot. However, things won't be as easy in Russia and they will have to get past a few obstacles to do as well. Two of their most influential players, Gylfi Sigurdsson and Cardiff star Aron Gunnarsson ended the league season injured. It remains to be seen if they will be 100% during the tournament.

It speaks volumes of his importance that he has been included in the preliminary squad despite not having played since March. The Everton star is the most high-profile player Iceland has produced since former Chelsea and Barcelona star Eidur Gudjohnsen. His fitness will be instrumental to any hope Iceland have of getting out of the group.

The World Cup has not even begun but Nigeria has already made a mark. Their Nike-designed jersey has already attracted rave reviews and is among the most popular releases ahead of the tournament. They may march into Russia as one of the best dressed teams, but can they translate that onto the field? They certainly have the players to make an impression.

In the middle of the park, they have the old warhorse John Obi Mikel and Leicester City's Wilfred Ndidi. Further upfront, they have Kelechi Iheanacho, thought of as one of the best young strikers in English Premier League, Leicester City's Ahmed Musa and Arsenal's Alex Iwobi. And one of the senior most figures in the squad is Chelsea's Victor Moses. They were unbeaten in World Cup qualifying and have only lost twice since manager Gernot Rohr took charge. And if there were any doubts on their ability to beat the top teams, one need only look as far as late 2017, when they took on Argentina in a friendly and beat them 4-2. Iwobi scored twice, while Iheanacho netted once in Krasnodar. But repeating that feat in a World Cup is a different story.

All of Nigeria had their head in their hands when he went down injured in Leicester City's Premier League game against Crystal Palace. In under three years of making his international debut, Ndidi has become a most integral part of Nigeria's midfield. No one executed more successful tackles than the 21-year-old in Premier League this season.

Now we are on Telegram too. Follow us for updates
TAGS
FIFA World Cup Lionel Messi Argentina football