Reports said that Israeli Prime Minister Benjamin Netanyahu had called Argentinian President Mauricio Macri to ask him to persuade the team not to cancel their visit. 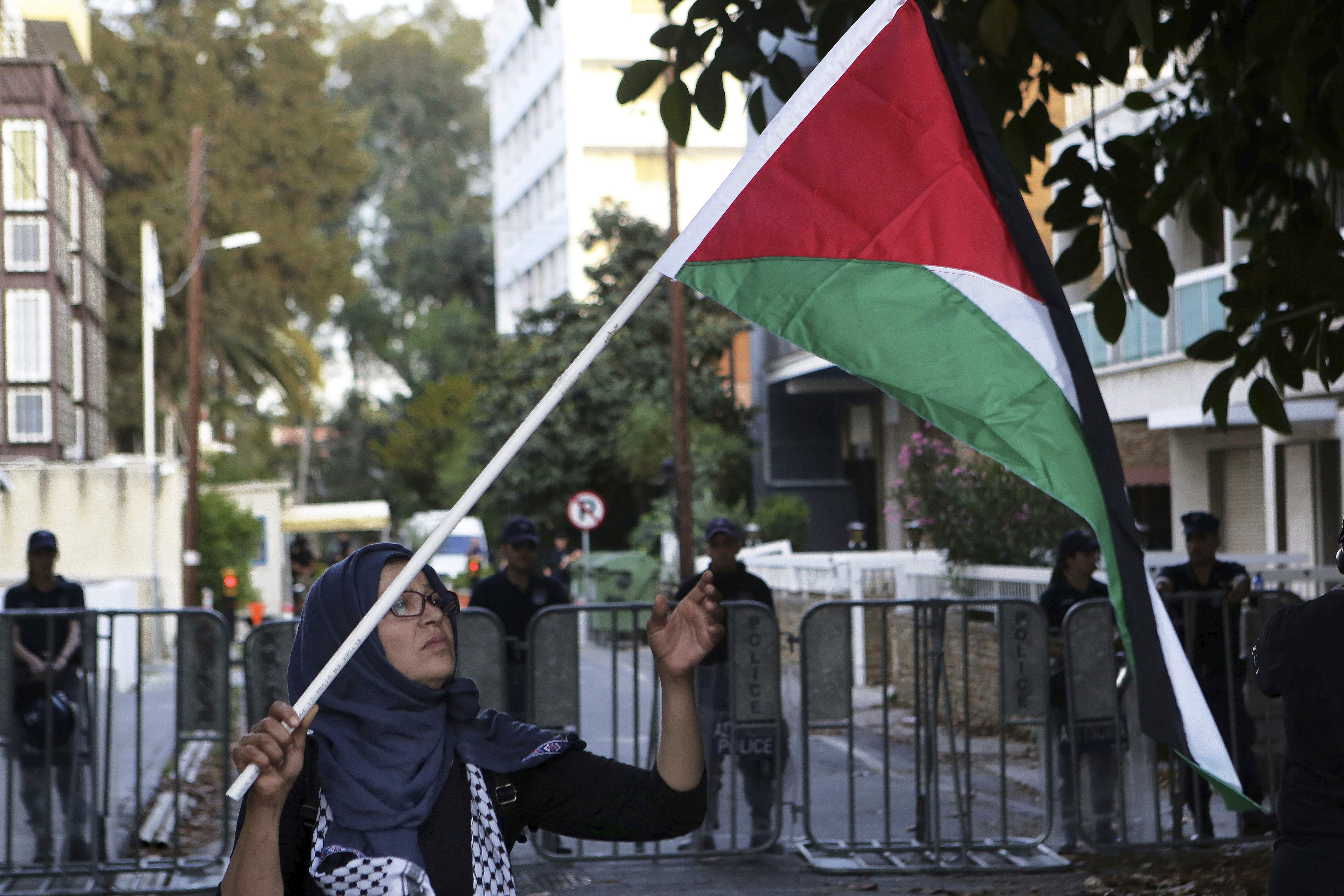 "They've finally done the right thing," Higuain said in an interview with ESPN, confirming reports the game had been cancelled.

The match at Jerusalem's Teddy Kollek Stadium was to be Argentina's last before they kick off their World Cup campaign in Russia on June 16.

There was no initial reaction from the Israeli FA or from Israeli politicians.

Reports said that Israeli Prime Minister Benjamin Netanyahu had called Argentinian President Mauricio Macri to ask him to persuade the team not to cancel their visit.

Israel Radio quoted an unnamed diplomatic official who said the chances of salvaging the fixture were very slim.

In Gaza, people cheered and in Ramallah in the West Bank, the Palestinian FA issued a statement thanking Messi and his colleagues for cancelling the game.

"The Palestinian FA thanks Argentina's players led by star Messi for refusing to be used to serve a non-sporting goal."

Palestinian FA chairman Jibril Rajoub said: "Values, morals and sport have secured a victory today and a red card was raised at Israel through the cancellation of the game."

Rajoub called a news conference for Wednesday in Ramallah, which he will hold outside the Argentinian representative's office.

On Sunday, he called for Palestinians to burn replica shirts and pictures of Messi. The stadium that was to host the match is in west Jerusalem.

The Palestinians want the eastern part of the city as the capital of a future state that will include the Gaza Strip and the Israeli-occupied West Bank.

However, the status of Jerusalem is highly sensitive.

The match was originally slated to be played in Haifa but Israeli authorities contributed funding for it to be moved to Jerusalem, irking Palestinians further following US.

The cancellation is just one more obstacle for Argentina, who were beaten finalists at the World Cup in Brazil four years ago and whose preparations have been troubled this time around.

Stock brokers to report cyber attacks within 6 hours of detecting them: Sebi

Kvitova feels the nerves, but reaches third round at Wimbledon

Police fatally shoot patient who had gun at Texas hospital