Sweden have moved on from the Zlatan Ibrahimovic era, focus on World Cup: Captain Andreas Granqvist

Granqvist replaced Ibrahimovic as captain, and won the Swedish footballer of the year award in 2017, the first time anyone other than his predecessor won the award since 2006. 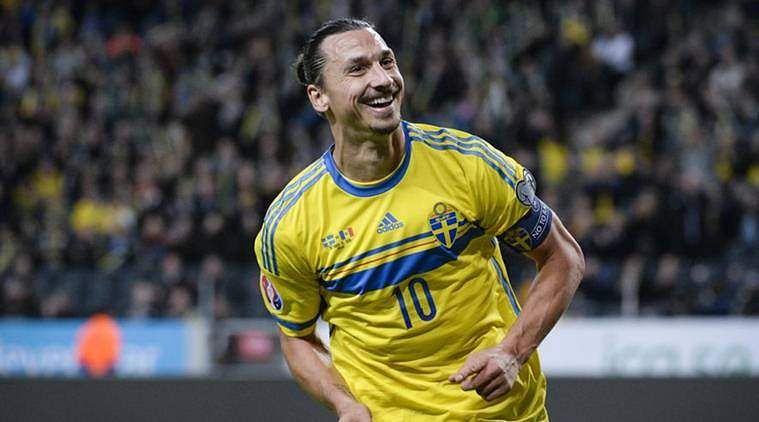 GELENDZHIK (RUSSIA): Sweden have moved on from the Zlatan Ibrahimovic era and are focusing only on the World Cup, team captain Andreas Granqvist said after arriving at their Black Sea coast team base.

The 36-year-old Swedish icon retired from the national team after Euro 2016 but speculation lingered in the run-up to the squad announcement last month that the former Juventus, AC Milan, Barcelona and Manchester United striker could make an international comeback.

"Zlatan has been the best player for Sweden for many years, but after the European Championships he said that he would finish with the international team, we respected his answer," said Granqvist in Gelendzhik after the team's first training session.

"We must focus on us, we are here now, the squad that has been selected is the one that will play," the 33-year-old Krasnodar defender told AFP.

Granqvist replaced Ibrahimovic as captain, and won the Swedish footballer of the year award in 2017, the first time anyone other than his predecessor won the award since 2006.

Coach Janne Andersson said he was not concerned that the Nordic side has won just one of six games since dramatically ousting Italy in a playoff last November.

"Friendlies are very different from competitive games like against Italy, we feel confident about the World Cup," he said.

Sweden also beat France in qualifying, and came ahead of the Netherlands who failed to make it to Russia.

Apart from a minor concern over a John Guidetti wrist sprain, the Swedish camp reported no injury worries.

National Games: Hinaben Khalifa grappling her way out of hardships