After a period of lull, India’s track and field athletes are in for a busy few months starting with the Indian Grand Prix on February 23.

BENGALURU: After a period of lull, India’s track and field athletes are in for a busy few months starting with the Indian Grand Prix on February 23. The Federation Cup follows in March. These events provide tickets to the Asian Championship in April. Performance there will count for qualification for the World Championship and eventually, for the Olympics next year. 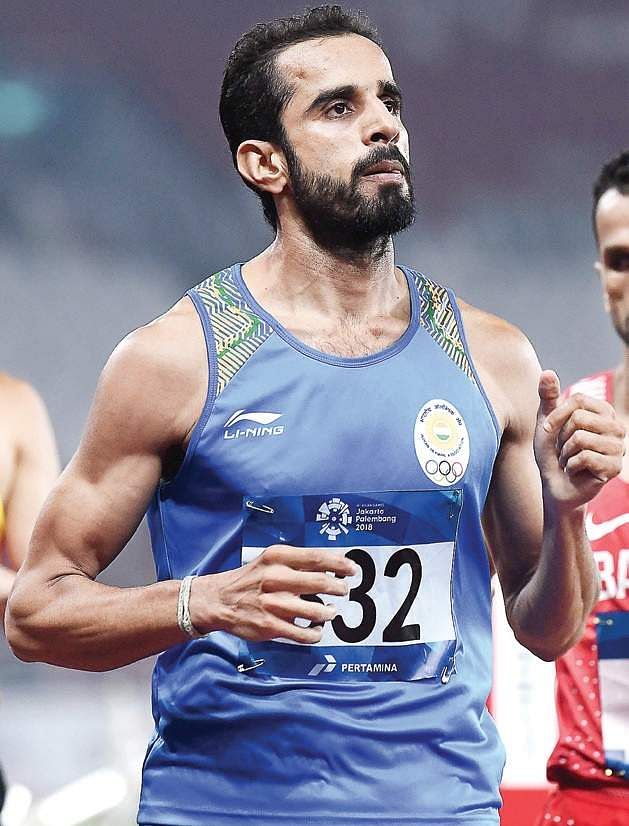 For some of India’s elite athletes, this is the time to end a long wait for competition. Although training and preparing, many of them have not contested in events after the Asian Games last September. Manjit Singh has not taken part in a race since winning the 800m gold medal. There was hardly any competition for him to feature in.

Hence, the Haryana athlete decided to rest for two months before he started his preparations for the season ahead. Manjit trained in the city for two months and is currently part of a high-altitude camp in Ooty, hoping to achieve peak fitness before the Indian Grand Prix and Federation Cup, both in Patiala.
“The competition will be good at the senior nationals. It also acts as the Asian Championships qualifier, which makes it important for me. I have to finish in the top two to qualify, which will not be easy,” said Manjit.

The qualifying timing for the continental event is 1:48:00, which should not be a problem for Manjit, who won a gold medal in Asian Games clocking 1:46:15. But with athletes like Beant Singh and Jinson Johnson expected to feature in 800m and only two to be selected, he has his task cut out.
Qualification for the 2020 Tokyo Olympics can be attained in two ways — by meeting the entry standard within a stipulated period or by virtue of world ranking.

The qualification period opens on July 1, 2019 and ends on June, 2020, with qualifying timings to be notified on November 1.

Until then, athletes have to give their best in all the events they participate.
Manjit is aware of the need to go beyond his personal best to qualify for Tokyo. “Though I achieved my best at the Asian Games, I have to improve to have a chance of qualifying. The timings have not been released, but if I clock around 1:45 or less, it could help.”

Training in a place like Ooty is important for middle-distance runners. It helps increase the lung size, thereby giving the athlete more intake of oxygen. “There is track work on Monday, Wednesday and Friday. There is some hill running as well as long distance road running,” the 29-year-old revealed.
“What can one do when there is not much in terms of competitions? Manjit used the time to prepare for the bigger events,” said his coach Amrish Kumar.

Stay up to date on all the latest Sport news with The New Indian Express App. Download now
TAGS
Manjit Singh