The gap between two sessions should not be more than six months.

VIJAYAWADA: Assembly Speaker Kodela Siva Prasada Rao says the fate of the winter session will depend on the completion of the ongoing construction works of the Assembly and Legislative Council building coming up on the premises of temporary secretariat at Velagapudi in the capital region of Amaravati.

If the building works are completed by the end of this month, the winter session will be conducted in the first week of February and the budget session in the last week. If the works are not completed as per schedule, we will have to go ahead with the budget session by allocating a few days for the winter session.
Speaking to newsmen after inspecting the works of Assembly and Council block at Velagapudi on Thursday, the Speaker expressed satisfaction over the progress. 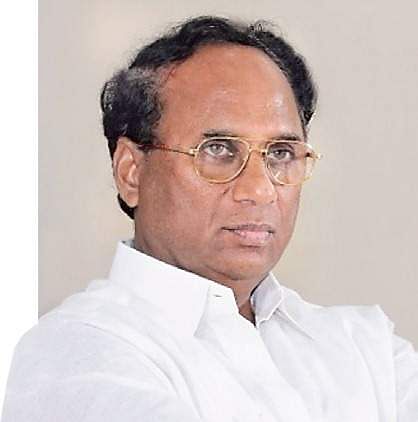 The last session of Assembly was conducted in September, 2016. The gap between two sessions should not be more than six months. There will be no problem in this regard as there is plenty of time to conduct the next  session, the Speaker said.

“As per tradition, we are in the practice of organising the Assembly session thrice. This time also, we will follow the tradition, if the works of the building complex are completed at the earliest. We will conduct the winter session along with the budget session,” he added.