A three-year-old boy, Gorantla Manikantha of Dwarakampadu village, Marturu mandal, in Prakasam district was kidnapped and killed by a person of the same village, Annangi Veeranjaneyulu (32).

ONGOLE: A three-year-old boy, Gorantla Manikantha of Dwarakampadu village, Marturu mandal, in Prakasam district was kidnapped and killed by a person of the same village, Annangi Veeranjaneyulu (32). According to police sources, the accused picked the boy up on Friday evening and went to Nakarikallu in Gunturu district. 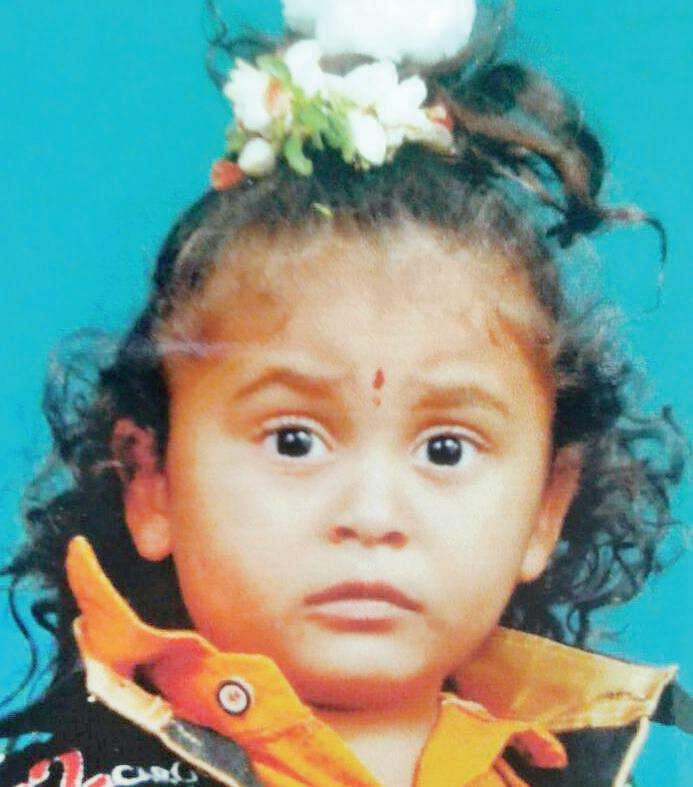 He killed the boy and threw the body in N S canal near in Nakarikallu. While searching for Manikantha, the boy’s parents noticed that he was picked up by the accused. They lodged a complaint in Marturu police station. The police picked up Veeranjaneyulu and grilled him.

As per his confession, the police launched search operations and found the body in the canal. They sent the body to his parents in Dwarakampadu on Saturday after post mortem. It is learnt that the deceased boy Manikantha’s father Gorantla Kotaiah had developed intimacy with the attacker’s wife and the motive of the murder was apparently revenge.
Inkollu circle inspector M Srinivasrao is investigating the case.