When a Tiger dies, there’s need for rational response and a bold new vision

Every time there is a report of a tiger death, or release of mortality statistics, I get anxious queries about the fate of big cats.

Every time there is a report of a tiger death, or release of mortality statistics, I get anxious queries about the fate of big cats. A recent one was fairly typical: “The year 2016 has seen 17 tiger mortalities in Karnataka, and, overall the death rates of big cats have increased all over the country. Should we not be worried?” 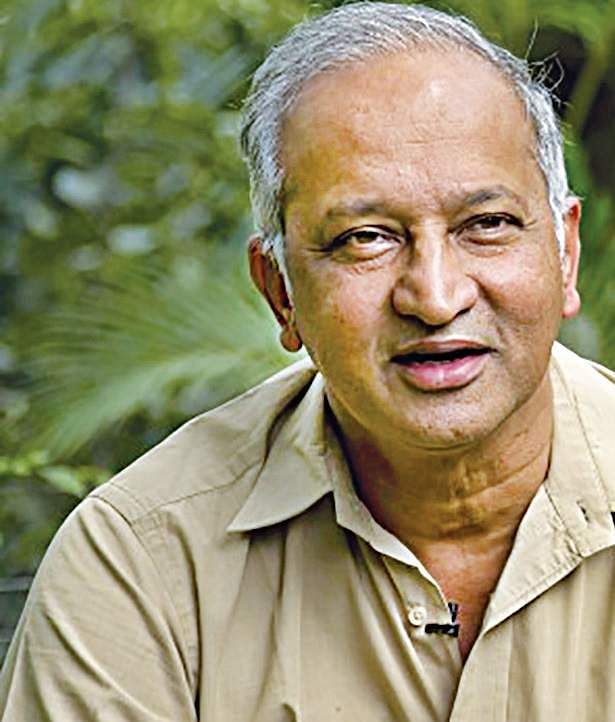 The answer, as is common to most conservation questions, is complex.
Biologically, tigers are a fecund, productive species. In a secure habitat with plenty of prey, a tigress will establish her territory when she is around 3-4 years of age. Thereafter, she will breed with a resident male. After a short gestation of 105 days, a litter of 3-4 cubs is born. If the cubs die, or are killed by a new male entering her territory, within a month she will breed again.  Consequently, a resident tigress will produce a new litter once every 3 years. Cubs of her previous litter disperse away from her territory after 2 years. A resident tigress produces 9-12 cubs in her short breeding lifespan, rapidly repopulating the forest.

Because available forest habitat is not expanding, high tiger mortality rates from natural causes such as injuries followed by starvation from fights with other tigers, or from failed attempts to attack large dangerous prey - are common. Many tigers die naturally every year and this is inevitable. When there are more tigers, there will be more such deaths.

For example, a secure high density population of tigers such as the one in Nagarahole, which I have studied for decades using camera-trap surveys, shows a high rate of annual loss of 20% or so. But tiger numbers remain high despite these losses, because of rapid replenishment through births.
Assuming, not unreasonably, that there are about 750-1,000 resident breeding tigresses in India’s protected areas, at least the same number of cubs will be produced every year. Even if only half the cubs survive their first year, still 375-500 young tigers are being added every year to India’s tiger population: roughly the same number may be lost. However, because animal carcasses decay rapidly in nature, only a small fraction of these dead tigers are found.

The 100 or so dead tigers officially reported in India this year possibly comprise just 10-15% of all tigers that are expected to have died. On the face of it, there does not seem to be a need to panic  every time a tiger dies from natural causes.
Tigers being killed by the super-predator, man, is another matter. Even in this case, losses of young dispersers or old-evicted resident tigers, in conflicts with humans on the edges of secure populations, may not dent tiger numbers because of high birth rates.
On the other hand, if breeding females are being shot, poisoned or snared systematically, even apparently thriving tiger populations can quickly nosedive into extinction, as witnessed in Sariska and Panna reserves a decade ago.

It was strict patrolling and law enforcement by two generations of India’s stalwart foresters- between 1970’s and 1990’s- that brought the tiger from the brink. Strong conservation laws enacted by Indira Gandhi, who responded to desperate pleas of tiger conservationists, enabled them to act.
We need to ponder why, in spite of massive investments of money and manpower and the huge political support, the needle of tiger numbers has not moved much in the 21st century. Clearly recent investments have not been cost-effective.
The present generation of wildlife managers and conservationists should stop being smug  about India’s ‘increasing tiger numbers’. Nor should they cringe in pity over every dead tiger. They should possess a bold new vision. One of a modern India, harbouring 10,000 wild tigers, which its remaining forests can support. Time has come to seriously and scientifically audit India’s tiger conservation, to explore the path to such a visionary outcome.