BENGALURU: A defamation suit has been filed by Infrastructure, Urban Development and Haj Minister Roshan Baig against BJP MP Shobha Karandlaje against her remarks related to RSS worker Rudresh’s murder.

Recently, Karandlaje had alleged that Baig, who represents Shivajinagar constituency in Bengaluru was involved in the murder of RSS worker Rudresh. She had said that Baig was worried about the rising popularity of Rudresh in his constituency and that he hire contract killers to eliminate him.
She demanded that the state government hand over the probe to NIA or CBI. She also sought Baig’s resignation. 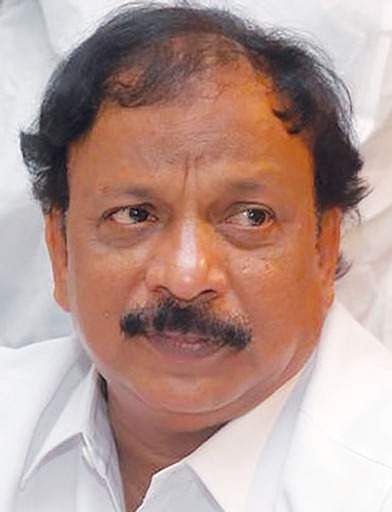 Later BJP state general secretary CT Ravi and former BJP MLC Go Madhusudan also backed her statements. Dismissing the allegations as baseless, Baig filed a petition at the eighth Additional Chief Metropolitan Court in the city. He has also sought `10 crore as damages in the petition.
The petition has been posted for hearing on November 14.

Rudresh was murdered on October 16, following which prohibitory orders were declared in five police station limits in Bengaluru to prevent communal incidents. Three of the accused in the murder were arrested in the last week of October.During the day, supporters of Baig also held a protest in the city against the remarks made by Karandlaje.