Rise in online frauds has prompted the move; Police commissionerates will house the stations 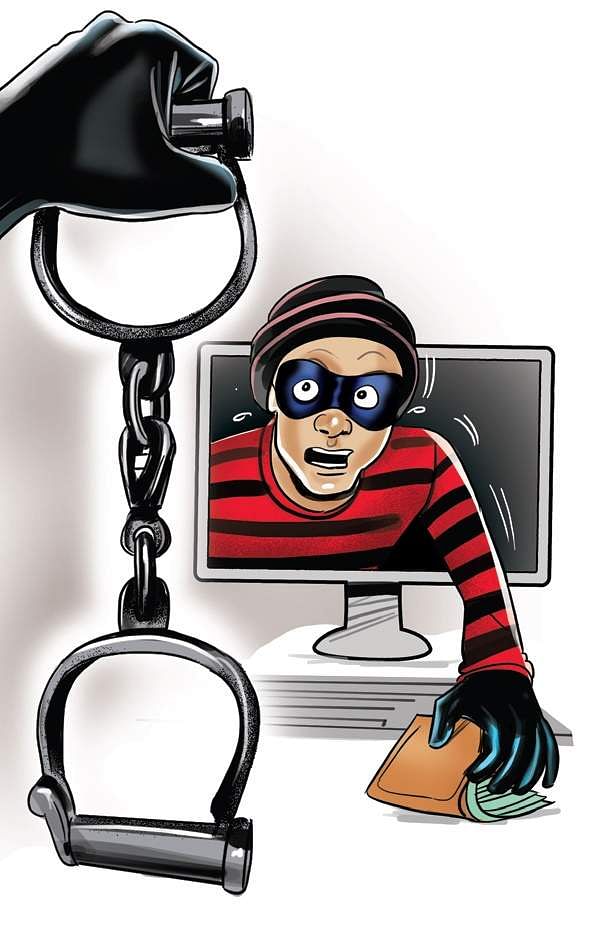 Police sources said since there is already a shortage of staff, the department has planned to deploy the officials from excise and lottery special wing. There are 3,529 police personnel in the wing.
Lack of special laboratories, however, is likely to affect investigation in cyber crime case. The state has just one cyber laboratory, which is not sufficient.

“New cyber crime police stations will help to register the cases but we need more special laboratories, training and equipment to check the crimes committed via internet. Without improved facilities, investigation cannot be done efficiently. At present, the detection percentage of cyber crime is less than 15 per cent in the state. We need better coordination with other states’ police to nab the criminals, whose location may be anywhere across the globe,” said a cyber police office.
Following demonetisation, the Union government has also been encouraging cashless transactions. Since many people are new to it, cyber criminals might be on the prowl, police fear.