The Bharatiya Janata Party (BJP), which had made a clean sweep of all the three Lok Sabha constituencies in Bengaluru -Bengaluru North, Bengaluru South, Bengaluru Central- in 2014 Lok Sabha polls has

BENGALURU: The Bharatiya Janata Party (BJP), which had made a clean sweep of all the three Lok Sabha constituencies in Bengaluru -Bengaluru North, Bengaluru South, Bengaluru Central- in 2014 Lok Sabha polls has already started preparations for the 2019 Lok Sabha polls. The party has now set its eyes on the neighbouring Bengaluru Rural and Chikkaballapur Lok Sabha seats too. 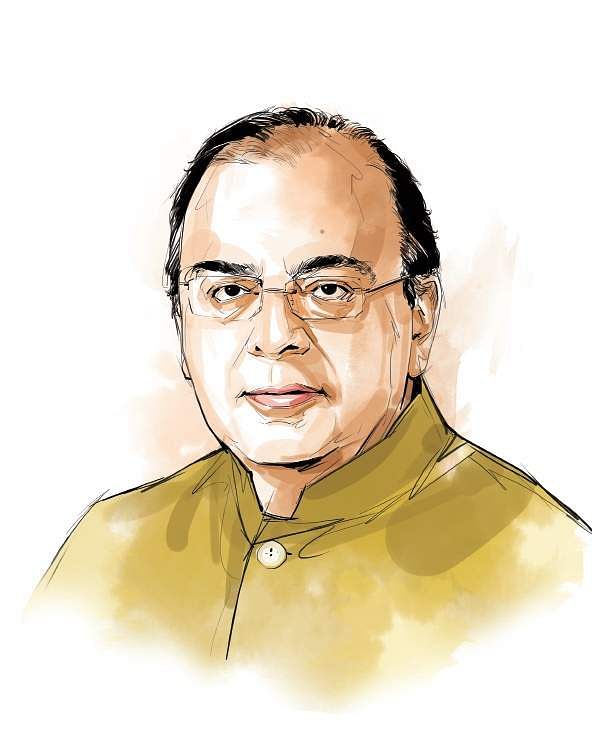 The party has identified about 120 Lok Sabha constituencies all over the country, where it had lost narrowly in the last Lok Sabha polls and special focus is being given to clinch them in the next election. The BJP national leadership is set to launch an eight-day drive between April 6 and 14 with a host of senior party leaders scheduled to visit these constituencies to start the ground work for the ‘Mission 120’ to ensure party’s victory in these 120 seats. While April 6 is the party’s Foundation Day, April 14 is the birth anniversary of Dalit icon Bhim Rao Ambedkar.

Three constituencies-Bengaluru Rural, Chikkaballapur and Raichur-from Karnataka figure in the ‘Mission 120’. According to party sources, Union Finance and Defence Minister Arun Jaitley has been assigned the task to oversee the plans to ensure party’s victory in these seats in 2019. BJP national president Amit Shah will be in Hyderabad, senior minister Rajnath Singh in Kolkata South and Nitin Gadkari in Uttar Pradesh as part of the drive this week.

“Jaitley is expected to visit Bengaluru after April 13 as the state BJP leaders are currently busy in the by-poll campaign for Nanjangud and Gundlupet,” sources said.
Though BJP candidate Muniraju Gowda lost the Bengaluru Rural seat to K Suresh by a margin of 2.31 lakh, the
party sees good potential to snatch the seat in 2019 by putting up a strong candidate.