English version to be final in Karnataka's CET

This means that in case of difficulties in understanding the questions in Kannada, then candidates can refer to the English version.

BENGALURU: Though Common Entrance Test (CET) question papers will be bilingual for the first time this year, the  Karnataka Examinations Authority (KEA) has decided to consider the English version as final during evaluation. This means that in case of difficulties in understanding the questions in Kannada, then candidates can refer to the English version. 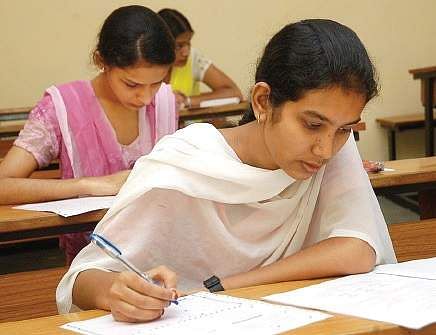 Each question in English will be followed immediately by its Kannada version and candidates have to just mark their answers on OMR sheets provided to them, a KEA official said.

There will be chances for students to raise objections later if there are translation errors. “To avoid any such post-test issues, we are informing the candidates right now that the English paper (version) will be considered as final for any kind of confusions or errors,” said the official.