All schools across the state have been asked to identify and keep tab on the social media accounts of children studying in their institutions.

BENGALURU: All schools across the state have been asked to identify and keep tab on the social media accounts of children studying in their institutions.State primary and secondary education minister Tanveer Sait has given this instruction to schools across all boards.The reason cited is the increasing number of cases where schoolchildren are becoming victims of social media crimes. 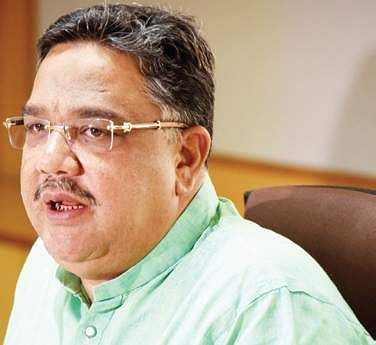 “We are coming across many cases where miscreants befriend children on social media sites, manage to collect their photographs and blackmail their parents later,” said the minister.He cited a complaint that was filed by the parents of a 13-year-old boy with the cyber crime police against unknown persons.
The complaint said that some miscreants were blackmailing them using the nude photos of their son. According to police officials, the miscreant had sent a friend request to the boy and, after he accepted it, started showing him some objectionable videos and later asked him to send nude pictures.

“This was one incident, but we are coming across many more such cases,” said Sait, adding, “If we don’t regulate our children at this stage and keep an eye on their activities in the social media, it will be difficult in future.”

As per the directions given by minister, schools have to ask parents to check if any of their children below 13 years has opened social media account by entering fake date of birth.

In case of older children too, parents will be asked to monitor activities of their children on social media regularly. Schools will get an official order in this regard soon, the minister added.