With an eye on elections, BJP, Cong politicise Tipu Jayanti

BENGALURU: With the state Assembly polls round the corner, the ruling Congress and opposition BJP are trying to make the most of any issue for political mileage. This time, yet again, the parties are hardening their stands on Tipu Jayanti celebrations. It has been a controversial event since it was started by the Siddaramaiah government in 2015. 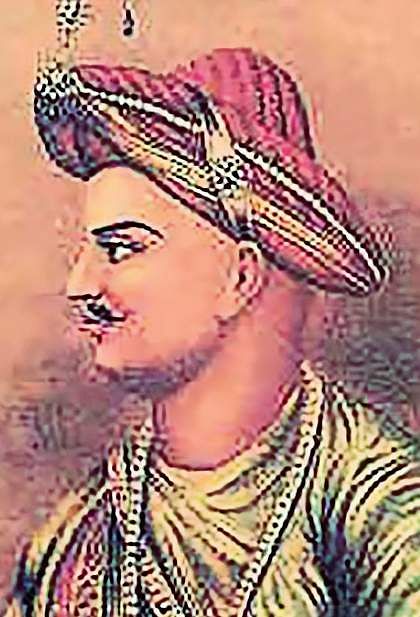 “Both the BJP and the Congress are politicising Tipu Jayanti keeping in mind the upcoming elections in the state,” political scientist professor Sandeep Shastri told Express on Saturday. Shastri, also the pro vice-chancellor of Jain University, said, “I think the BJP and its leaders would like to seize every opportunity to milk this issue to the maximum. On the other hand, the government also would like to project its secular credentials. What could have been a normal event will be made a much bigger event than necessary just to try and draw the maximum mileage out of it.”

On Saturday, senior leaders from Congress and BJP were engaged in a war of words over celebrating the birth anniversary of the Muslim ruler on November 10. Union Minister of Skill Development and Entrepreneurship Ananth Kumar Hegde called Tipu a killer and asked the state government not to mention his name in the invite for the “shameful event of glorifying a person known as a brutal killer”.

Many BJP MPs, including Shobha Karandlaje, Pratap Simha and Pralhad Joshi backed Hegde. They questined the need to celebrate it as a state event. “Tipu Jayanti will be stopped if the BJP comes to power in the state,’’ Joshi said.

The Congress was quick to hit back. “BJP always opposed Tipu Jayanti celebrations. Tomorrow they will ask us to demolish Taj Mahal or Red Fort, is it possible to listen to them?” said KPCC Working President Dinesh Gundu Rao.

Chief Minister Siddaramaiah said it was was unbecoming of a Central Minister to say such things about Tipu. “They have made it into a political issue. Tipu fought four wars against the British,” Siddaramaiah said. Though the Congress and the BJP are reiterating their position on the issue, this time around they seem to have hardened their stands. In 2015, BJP had protested across the state. In Kodagu, two people died during the protest the same year.

“I would be demeaning politics by even calling it politics,” Shastri said. He said every year, in order to cater to a core support base that a party has, the parties made the Tipu issue a convenient peg on which they can post their support. The developments also reflect the strong religion-based polarisation seen in the state which are stoked by these incidents, he added.

The professor said such occurrences did not augur well for the politics of understanding, politics of accommodation or politics of reaching out. In the state, the type of politics practiced “revelled in a carnival of hate”, he said.