Administrative process for 6th Pay Commission salary revision is not completed as officials are on poll duty. 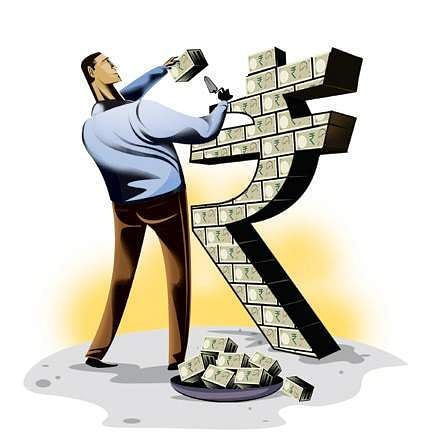 The 6th Pay Commission announced of being taken into effect from April 2018 by Siddaramaiah-led government, keeping an eye on the forthcoming assembly elections, did not see the light of day as per the announcement, although Finance Department issued the order dated April 19.Now, those employees who have sought the 30% revised salaries, are waiting not only for their revised pay, but also for their regular salary for April due to ‘administrative process’, according to sources in the Finance department.

The employees whose ‘drawing officers’ gave consent to the treasury department to draw regular salary as usual, only got salary by the end of April and will get the arrears of their salary once the ‘administrative process’ is over before the implementation of the 6th Pay Commission.

According to the sources, the police department employees got their salaries but not those employees whose drawing officers agreed to get the revised salary. The latter are yet to get the salary for April 2018.
There are several such departments — Labour, Education, RTO, Zilla Panchayats, Kannada and Culture Department. The reason is that these departments have given consent to the treasury department to get the April salary as per the 6th Pay Commission, anticipating that they would get it by April 30, the date for receiving salary. However, the 6th Pay Commission was not put into effect in April, although Finance department issued the order on April 19 to implement the revised pay as it was not executed.

Explaining the difficulties faced by the employees, especially Group D and C, due to delay in salary, an official said this is school admission season as the results including SSLC and PU results are out. The monthly commitments like paying rent, charges of electricity and water bill, milk and annual payment like property tax have taken a hit as the employees are solely dependent on the salaries, he said.

When contacted, a top official in the Finance department, on condition of anonymity, said, “We have passed an order and issued payroll. Our part of the job is over; the rest is left to authorities concerned. The revised salary is not given because of the administrative process not being concluded owing to poll duty. The process includes uploading the new pay scale to payrolls system called Human Resource Management System, entering in service register and so on. It happens. It was a delay of three months while giving effect to the 5th Pay Commission in 2012. We all got arrears of new pay scale to be given effect from April 2012 in July 2012. Similarly, it may take 2-3 months and arrears will be paid.”

Stay up to date on all the latest Karnataka news with The New Indian Express App. Download now
TAGS
Government Administrative process salaries