Alleging failure on the part of the government in checking the spread of contagious diseases, the Opposition on Thursday staged a walkout from the Legislative Assembly.

THIRUVANANTHAPURAM: Alleging failure on the part of the government in checking the spread of contagious diseases, the Opposition on Thursday staged a walkout from the Legislative Assembly. The government on its part claimed there were no lapses in handling the situation and that fever death were common even during the previous UDF Government’s rule.Thiruvanchoor Radhakrishnan of the Congress gave notice for an adjournment motion on the issue. According to the former minister, there were major discrepancies in the fever death toll provided by the government and the actual numbers. He also tried to pick holes in the government’s claim the rise in fever cases was due to climatic variations and the abnormal fluctuation in temperature. 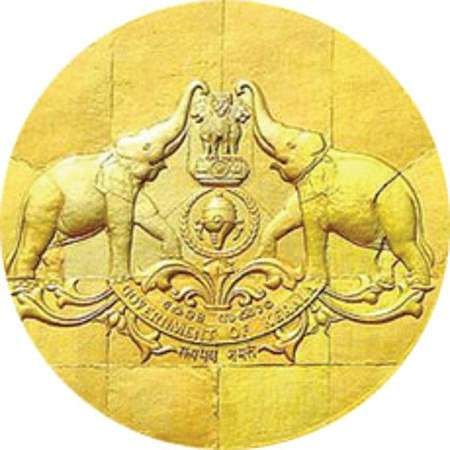 “Now, the government has issued an advertisement asking people to be wary of cholera. Can cholera be contained through advertisement? What is needed is stern action,” Thiruvanchoor said. According to Thiruvanchoor, the number of deaths due to viral fever is over 1,000 even though the government claims it is just over 400.He also said around 50 lakh people had been affected by fever, out of which 14 lakh had sought treatment in various hospitals, including private ones. Thiruvanchoor also said the government had issued directives to the District Medical Officers not to divulge the exact death toll.

‘Contagious Diseases Curbed’
Health Minister K K Shaylaja refuted Thiruvanchoor’s claims and said coordinated efforts by the Health Department were responsible for arresting the spread of contagious diseases. For the first time, private hospitals were asked to provide the number of contagious fever patients and death toll on a daily basis. She said around 420 deaths have occurred in the state due to viral fever.She cited various media reports to prove  during the tenure of the previous UDF Government, two lakh fever cases were reported. This, at a time when the Health Department had reported 1,000 vacancies of doctors and other medical staff.

‘Pre-Monsoon cleaning Ignored’
Leader of the Opposition Ramesh Chennithala accused the government of not carrying out pre-monsoon clean-up drive in a timely manner which resulted in the uncontrollable spread of contagious diseases. He alleged the government made the clean-up initiative just a three-day affair on the eve of the rainy season.
He wondered why the state Health Department had turned down the Centre’s offer to help  contain the spread of diseases. “The government should have shed its false pride and took the Centre’s help in battling deadly diseases. In fact, the state government should have declared a health emergency when there was a huge rise in fever cases,” he said.

Now we are on Telegram too. Follow us for updates
TAGS
Deaths viral fever