The Trained Nurses Association of India, a national organisation of nursing professionals, will begin the recruitment of nurses for foreign countries.

KOCHI: The Trained Nurses Association of India (TNAI), a national organisation of nursing professionals, will begin the recruitment of nurses for foreign countries. TNAI recently got the nod for conducting the recruitments from the Protector General of Emigrants, Ministry of External Affairs. “TNAI is among a select few organisations having the government’s permission to conduct overseas recruitment. Since we are a not-for-profit entity, recruitment will be done as per the government of India norms,” said TNAI national president Anita A Deodhar.

“A recruitment fee of `19,500 will be charged only from nurses who get recruited to foreign countries. The recruitment only applies to nurses. We will ensure they are experienced and have knowledge about their jobs,” Deodhar said. The recruitment will be done online and other related procedures will be completed from the TNAI headquarters at New Delhi, she said. 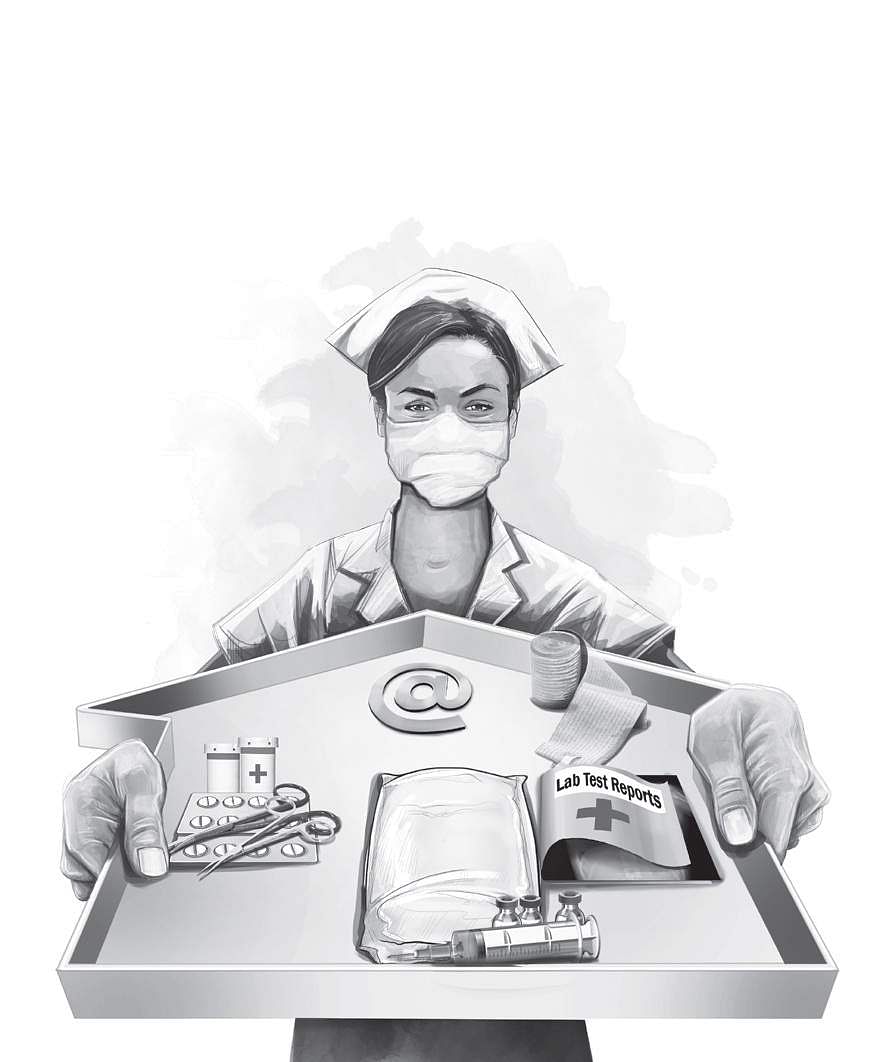 TNAI secretary general Evelyn P Kannan said candidates can visit the TNAI website for completing the procedure. “We are also looking to enter into an agreement with various foreign government agencies to link up for recruiting nurses from India. Since we are associated with nursing organisations of other countries, we can do it soon,” Kannan said.

“One of the reasons are the civil issues at various West Asian countries. Agencies like Norka never approach foreign governments seeking permission for recruitment. We, however, will coordinate with government agencies abroad to ensure vacancies are directly reported to us and we conduct recruitments accordingly,” he said.With nearly four lakh members, 107-year-old TNAI claims to be one of the largest nurses’ organisations.

Tongue-tied
TNAI is also looking to start a foreign language teaching institute considering the job opportunities for nurses in Germany, Japan and South Korea. TNAI state president Roy K George said there had been queries regarding nurses appointment at Japan and South Korea. “However, language remains the primary hurdle inrecruiting them. So, we are looking to start an institute where languages like Japanese, Korean, German and French will be taught. We will start the institute at New Delhi and launch a similar venture in Kerala from where a large number of nurses are looking for a job abroad.

Now we are on Telegram too. Follow us for updates
TAGS
Nurses nurses Kochi Recruitment Kerala