Have you ever thought about the lifespan of the plastic straw when you sip that favourite cocktail or juice?

KOCHI: Have you ever thought about the lifespan of the plastic straw when you sip that favourite cocktail or juice? Take this before drumming it out as a silly question. The single-use straw will take 200 years to break down into tiny toxic parts. But there’s hope. Kerala’s multi-billion hospitality industry has decided to launch the ‘Refuse the Straw’ campaign from Monday - the World Environment Day. 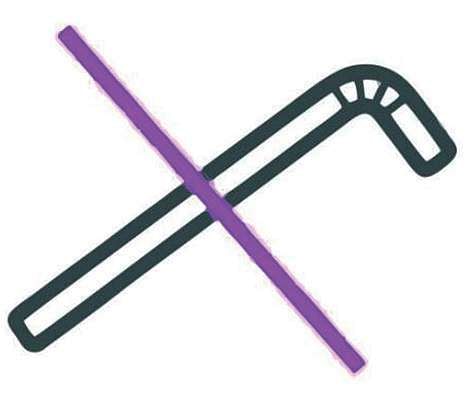 The Kerala Travel Mart, comprising over 650 hotels across the state, and the Approved and Classified Hotels of Kerala (AACHK), housing 120 members, have decided to dump the straw from Monday to protect the environment. The move made sense too as straw was named in the ‘top 10’ items picked up during beach clean-ups, besides clogging canals.

G Gopinathan, president, AACHK, said the hotels will use paper-straws and cane stir sticks in place of plastic ones. “We are starting this initiative on a trial basis. We hope to create awareness among the public on the need to eliminate plastic straws completely,” he said.

CEO of CGH Earth Jose Dominic said the US and the UK discard nearly 550 milllon plastic straws per day. “There is minimal recycling and a large chunk of straws end up in the ocean,” he said. Dominic said a healthy ocean provides resilience to climate change.

Jose Pradeep of Hotel Yuvarani Residency, treasurer of AACHK, said top hotels and pubs in Bengaluru did not provide plastic straws.“When I enquired, I was told it was a conscious decision for a better environment. I have decided not to provide plastic straws from tomorrow in my hotel,” he said. Jose reckoned Kerala to be disposing of 3.3 million straws per day. “Abandoning straws is an achievable target. AACHK should lead by example,” Jose said.