Close on the heels of a fireworks accident at a temple in Palakkad, the state government is coming up with major measures to prevent such incidents in future.

THIRUVANANTHAPURAM: Close on the heels of a fireworks accident at a temple in Palakkad, the state government is coming up with major measures to prevent such incidents in future. State police chief Loknath Behera has issued strict instructions to the district police chiefs to ensure that safety measures are followed during the fireworks display at temples. Making it clear that the police have the primary responsibility to prevent fireworks , the DGP warned police chiefs that they would be answerable first if any mishaps happen. In a circular, he also instructed the police not to succumb to any kind of pressure while giving clearance for fire display. Behera warned top police officials that irrespective of ranks, strict action would be taken if any lapses are found. 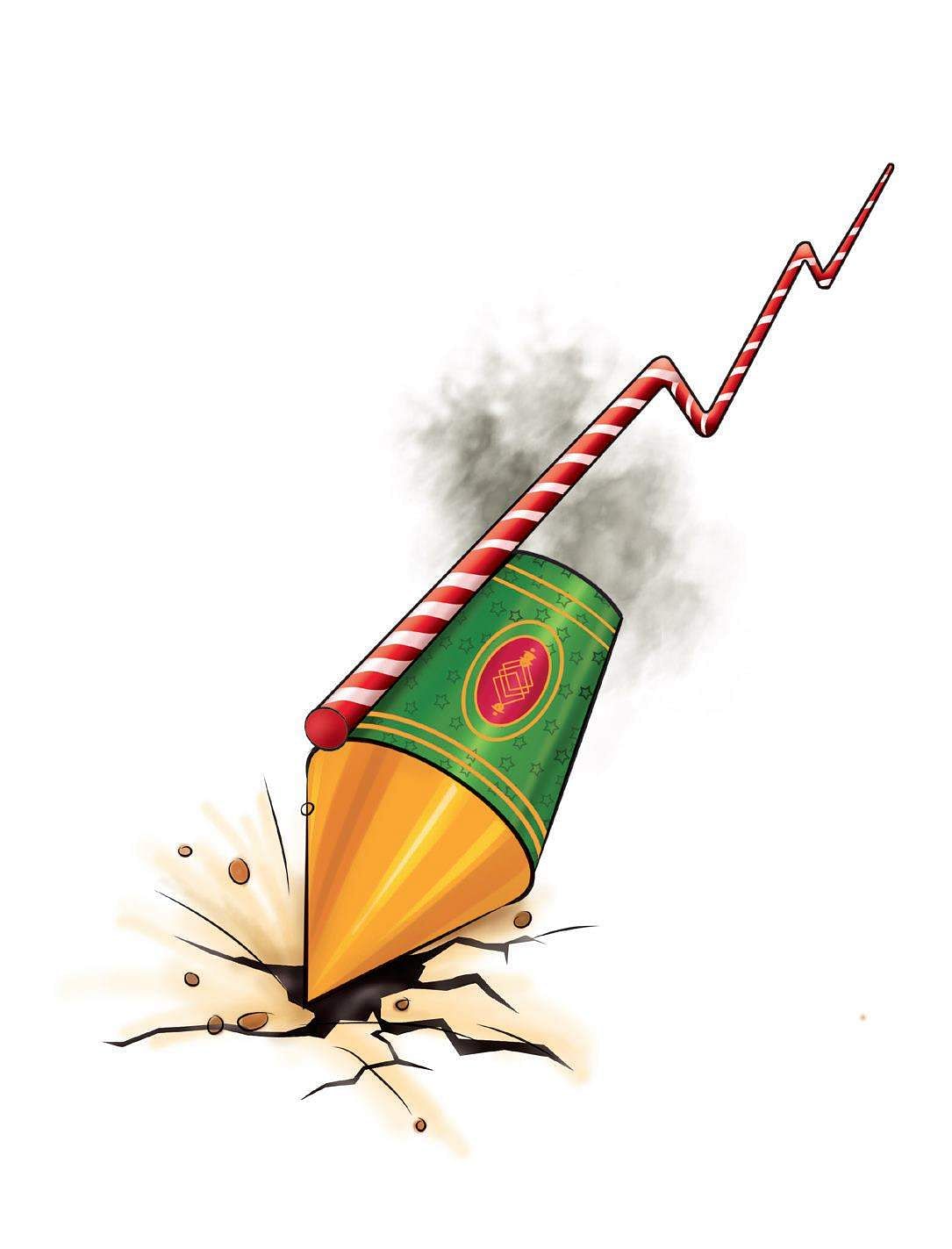 In addition to clearance from the District Collector, the police have some primary responsibilities. “The police should not dilute the guidelines in the name of traditions or any other pressures. The police should not allow  fireworks display in narrow places. Police should ensure that the organisers of the fireworks are not using deadly chemicals involving potassium chlorate. The samples of crackers should be collected and sent to the Regional Chemical Lab in Kochi for examination. Only those materials approved by the Chief Controller of Explosives should be used,” Behera said in the circular.

The DGP said the respective police stations are also responsible for permitting temples or churches to conduct fireworks display. The firecrackers can be used based on the norms in the Explosive Rules 2008. Even if they adhere to the rules, adequate safety steps should be put in place to avoid any untoward incidents, DGP said.  The place where fireworks display is being conducted should be at a mandatory distance from the storeroom of explosives.

The police should also take up the responsibility to control the crowd. Stringent steps should be taken against those violating the rules, the state police chief said in the circular.  There was a blame game between the police and other departments following the Puttingal firework tragedy that killed more than 100 people two years ago.

Govt to crack the fire code