A look back at the first quarter of 2018 in Kerala

The first quarter (January-March) was relatively quiet — calm before the storm  — Nipah, the devastating floods and the Sabarimala issues were to dominate the news in the ensuing months, now we know:

Kerala has had a string of negatives as its defining moments in recent years. Just as we shook free from the Nipah epidemic, what confronted us was the Greatest Flood in 100 years. But then think of the catastrophe as the faithful saw the spiritual guides getting caught in the crossfire of sleaze and rape allegations. The entire Christian community in the state, not only the Orthodox and the Catholic sects, was left staggering and even then the two warring factions did not deem it fit to scale down their turf war as things panned out towards the year-end.

And this was followed by the most unlikely squabble, with the Sabarimala shrine at the centre of it all.

The first quarter (January-March) was relatively quiet — calm before the storm  — Nipah, the devastating floods and the Sabarimala issues were to dominate the news in the ensuing months, now we know:

The first three months saw Kerala getting a big jolt in its ambitious infrastructure development plans when DMRC chief advisor E Sreedharan announced in March that the company was withdrawing from the proposed Rs 7,500-crore light metro projects in Thiruvananthapuram and Kozhikode. Rubbing salt, Sreedharan told newsmen in Kochi that he was denied an appointment by Chief Minister Pinarayi Vijayan’s office a couple of times. The Metro Man said he was exiting from the project with a “heavy heart”. 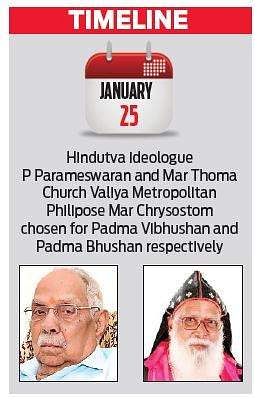 If the exit by DMRC is due to the government’s lackadaisical attitude, away in Kannur, the agitation against a bypass through Keezhattur as part of the widening of national highways, was intensifying. The protests by the farmers’ collective (who are politically affiliated to the CPM) under the banner ‘Vayalkilikal’ stopped the road project, which would have otherwise converted traffic away from the busy Taliparamba.

The resistance by the Vayalkilikal had the support of both the greens and the local BJP supporters.

As things turned out, in November, much to the embarrassment of the state BJP leaders, the Union Ministry of Road Transport and Highways issued a notification confirming that there will be no change in alignment of the Keezhattur bypass. Other infrastructure projects, which were stuck in 2017, such as the 2,200-crore LPG storage facility by public sector Indian Oil Corporation at Puthuvype, and the GAIL pipeline (`2,915 crore), started in 2012 to connect Kochi-Bengaluru, and Koottanad-Mangaluru, made little progress in 2018.

Political murders put Kannur back in the spotlight

Shuhaib, 29-year-old Youth Congress leader from Kannur district, was hacked to death on by a four-member gang. Though Chief Minister Pinarayi Vijayan called an all-party meeting in Kannur, the Congress boycotted the meeting, calling it a ‘farce.’ A single bench ordered a CBI probe into the murder on March 7, which was set aside by a division bench of the HC on March 15. 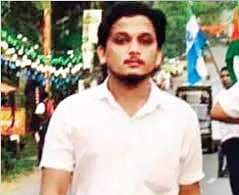 Mob lynching is not something that happens in distance Uttar Pradesh or Gujarat, Malayalees learnt this bitter truth early this year. Twenty-seven-year-old tribal youth Madhu from Attappadi was killed by an irate mob on February 23. His crime: stealing rice and curry powder from a stationary shop! What shocked Malayalees the world over was the photographs that emerged in the social media, which showed the tribal youth was tied up using a lungi and his shirt torn. The social media photo showed one member of the mob clicking a selfie photograph, smiling at the camera. 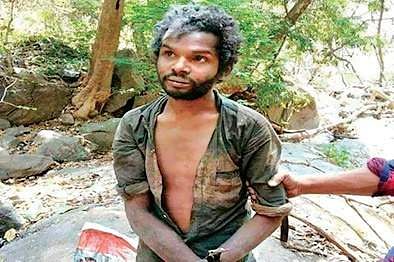 A wink to popularity

In February, actor Priya Prakash Varrier became an overnight sensation with her film winking went insanely viral across the country. The teaser clip of ‘Manikya Malaraya Poovi,’ from her film ‘Oru Adaar Love,’ was shared on social media, sending the entire Internet into a meltdown. And her popularity was not short lived too. Google India on December 12 said Priya Varrier was the most searched personality of the year, beating the likes of Priyanka Chopra’s spouse Nick Jonas (3), Sapna Choudhary (2) and Priyanka herself, who finished at the fourth spot. 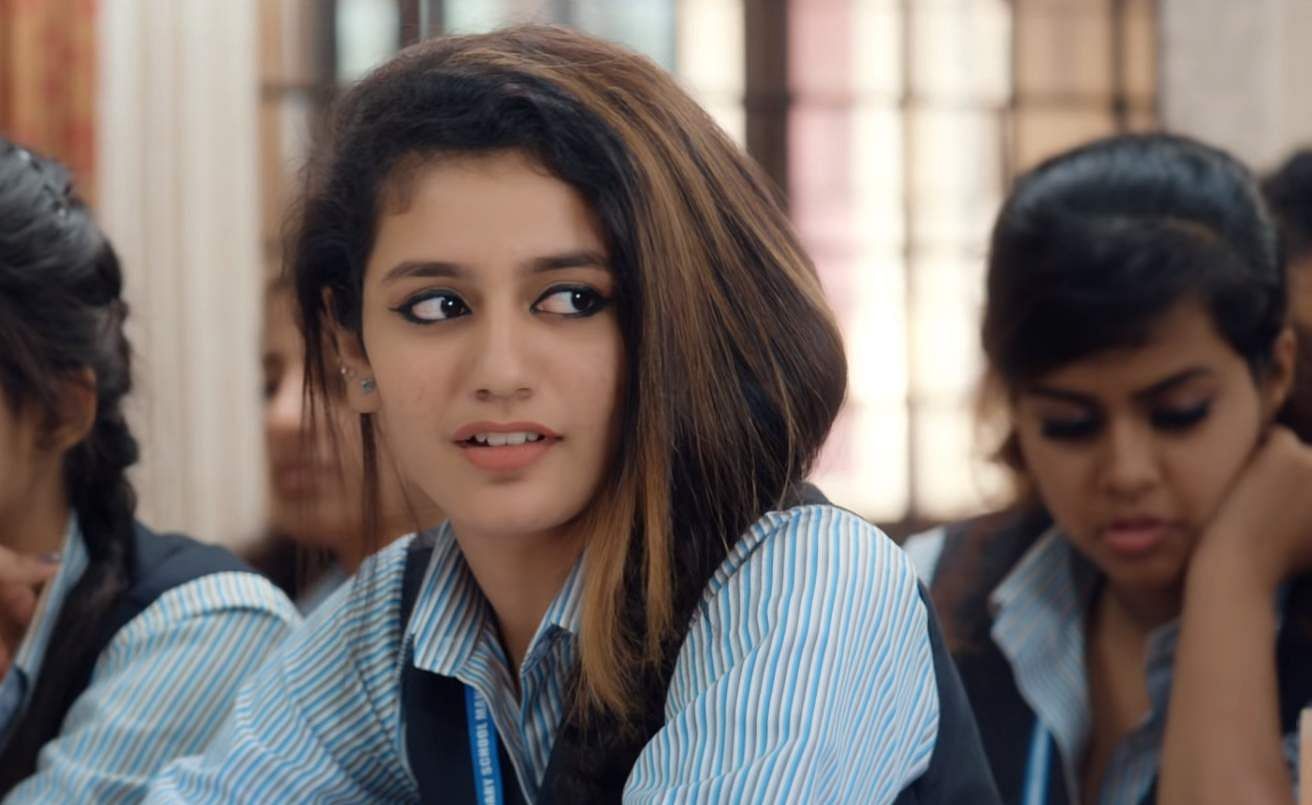 Kochi woke up with the news of a blast at Cochin Shipyard, killing five people and injuring 13. The explosion occurred in the forward area of a drillship Sagar Bhushan, owned by the ONGC. The drillship was undergoing maintenance works at the shipyard at the time of the explosion. The preliminary probe undertaken by forensic experts found that a leak in acetylene gas, which is used for welding and cutting, was the cause of the explosion. The probe found that all the five who died in the blast died inhaling the toxic gas. In March, the Department of Factories and Boilers asked the Cochin Shipyard to carry out a safety audit, besides asking the authorities to introduce a system to avoid such accidents in the future.

Now we are on Telegram too. Follow us for updates
TAGS
Recap 2018 Kerala 2018 Nipah virus Priya Prakash Varrier