Ali had moved to Karinchola about 19 years ago and had never seen such big landslides. 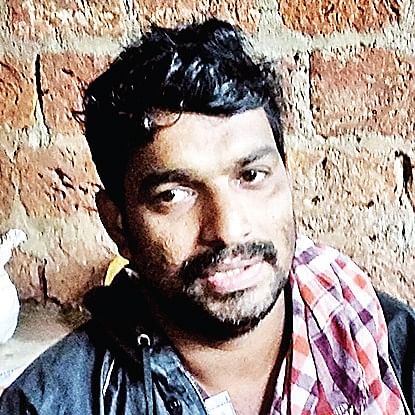 KARINCHOLA: Mohammed Ali, a neighbour of the deceased, is yet to recover from fear. He was the only person who saw the gushing water wash away the houses, right in front of his eyes. He alerted people over the phone, and it was then that all came rushing to initiate rescue operations.

“It was around 5.45 am. I woke up hearing a loud roar. When I got out of the house, I saw a hill coming down and washing away the houses. I shuddered at the horrific sight. I ran into the house and woke up my children, wife and mother. They were asked to quickly move to a safer place. I then called up neighbours and alerted others on WhatsApp groups,” Ali said. People came to the spot in no time, with the police also being alerted. “In 10 minutes, a team was at the spot and the rescue operations had begun,” he said.

“The police also relocated members of families from the nearby homes to safer places. Four houses have been completely destroyed. Only a few have escaped. Many are missing. Nine people were known to be at Hassan’s house. They had gathered for Ramzan. They are all missing. Similar is the case with others too.” Ali had moved to Karinchola about 19 years ago and had never seen such big landslides.

Now we are on Telegram too. Follow us for updates
TAGS
Kerala monsoon landslides floods

Gautam Adani slips to 7th spot on the world rich list; net worth declines by over USD 22 billion

Suryakumar a trailblazer, will bring about global revolution in T20 cricket: Ponting