Governor P Sathasivam has appealed to the people not to panic over rumours being circulated over Nipah virus. 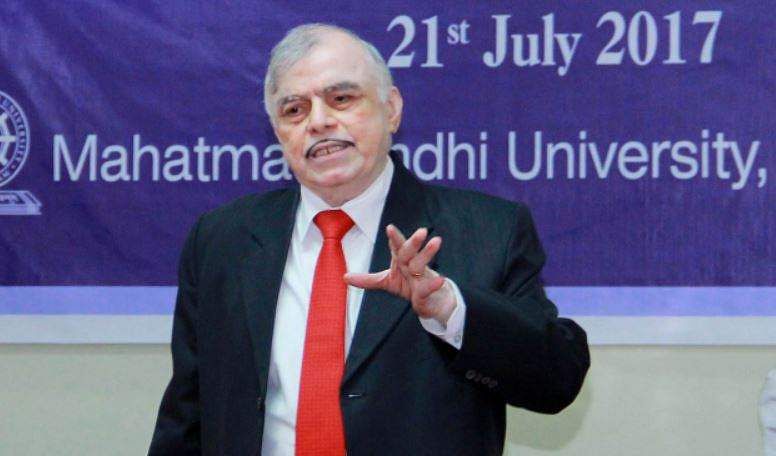 THIRUVANANTHAPURAM: Governor P Sathasivam has appealed to the people not to panic over rumours being circulated over Nipah virus.

READ: Nipah virus Explainer: All you need to know of the newly emerged viral disease

The Governor urged the people to "follow the advisories issued by the State Health department and to have trust in the efficiency of doctors, health workers and the experts from the Government of India."

Ten people have died so far in the viral outbreak in the northern Kerala districts of Kozhikode and Malappuram. The state government have announced a compensation of Rs 5 lakshs each to the kin of victims.

Now we are on Telegram too. Follow us for updates
TAGS
Nipah Virus Nipah outbreak P Sathasivam