A week later, battle against Nipah virus shows signs of hope in Kerala

A week after Nipah virus was confirmed as the villain behind the unknown fever deaths that had gripped Kozhikode, health authorities now seem to have a fair bit of control over the situation. 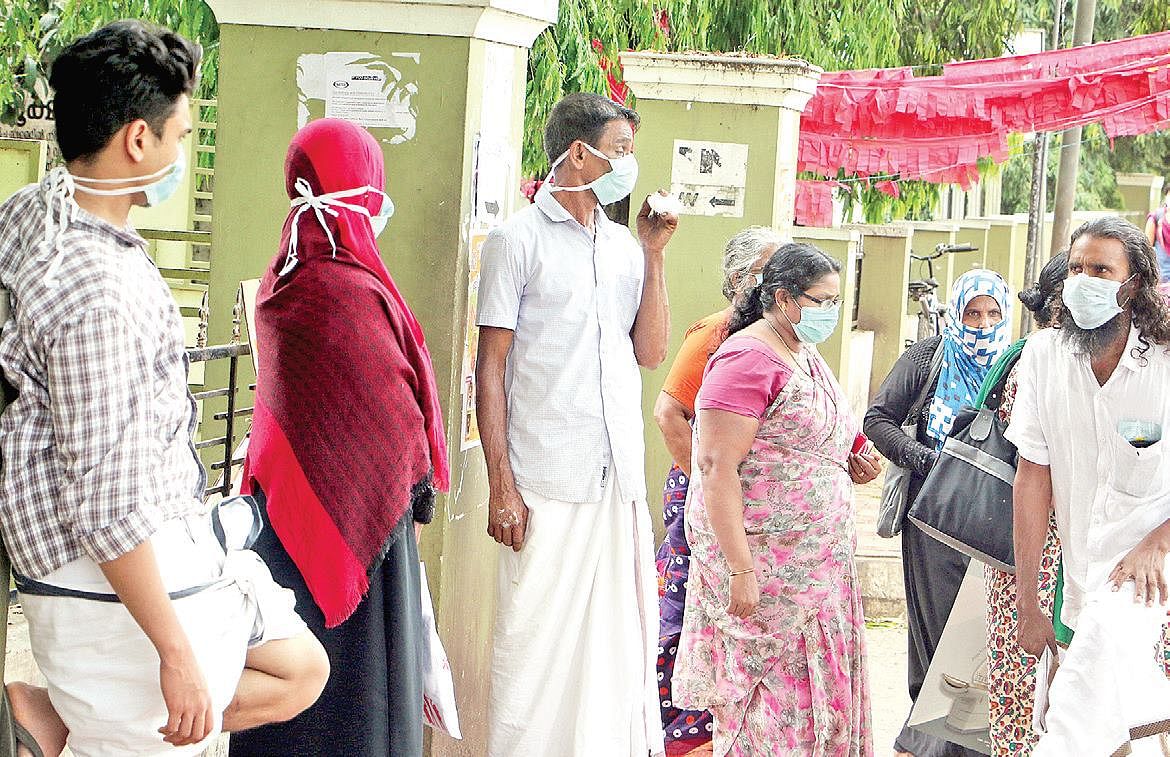 KOZHIKODE: A week after Nipah virus was confirmed as the villain behind the unknown fever deaths that had gripped Kozhikode, health authorities - initially clueless as to how to tackle the hitherto unknown disease - now seem to have a fair bit of control over the situation. Credit goes to timely identification of the virus and swift action to control its spread.

According to health officers, animal samples testing negative for the virus have come in as a huge relief. Had that not been the case, animals - known as ‘amplifier hosts’ of the Nipah virus - would have increased the spread to such alarming levels that the situation would have gone out of control and turned into an epidemic.

The task before health authorities now is preventing human to human infection. However, the success of the task will largely depend on how much the people, who may have come in close contact with the infected, restrict their travel to other parts of the state. “An important factor to note is the spread of the virus happens only after a person infected with it begins to show external symptoms. Now that the public is alert and aware of the situation, every fever case is taken seriously and reported. This ensures all suspected cases do not go unnoticed,” said Dr Reena K J, Additional Director of Health Services.

Health authorities confirmed a list of all those people who have come in contact with the infected has been prepared and a strict surveillance mechanism has been put in place. Additional Chief Secretary (Health ) Rajeev Sadanandan had admitted forceful confinement of people suspected of carrying the virus would only create adverse consequences. He said a fool-proof surveillance system and a massive awareness campaign  has been put in place at Ground Zero. Health officials were successful in convincing local people to restrict travel. Around 200 people are under surveillance by various government agencies.

Health officials admit the infection could be considered wiped out only after many weeks of monitoring even if new cases do not show up for days. An infected person would start showing symptoms from six to 14 days which is the incubation period of the virus. For some people with good immunity, the symptoms will appear only after 21 days. “As per established protocol, a person should be monitored for double the incubation period. So, a person who has shown symptoms will have to wait for 42 days before being declared cleared,” said the Additional Director of Health Services. However, health officials are confident the number of Nipah positive cases will come down in the coming days.

Equipping doctors: A five-day training for equipping doctors to provide quality treatment to those infected by diseases like Nipah commences on Monday. The aim is to strengthen various departments that handles emergency cases like Nipah The session will also focus on training the doctors on using ventilator techniques effectively

12 persons suspected to be Nipah-infected are under observation. The department has received 77 lab test reports. Of those, 15 cases positive

Three persons with symptoms are undergoing treatment at different hospitals

Now we are on Telegram too. Follow us for updates
TAGS
Nipah virus Kozhikode