Dakshayani was a member of B R Ambedkar’s Constituent Assembly, the body that formulated the Constitution.

THIRUVANANTHAPURAM: Honouring Dakshayani Velayudhan, the first and only Dalit woman MLA, the state government has constituted the ‘Dakshayani Velayudhan Award’ which will be given to women who contributed in empowering other women in the state. The budget earmarked Rs 2 crore for the award.

Dakshayani was a member of B R Ambedkar’s Constituent Assembly, the body that formulated the Constitution. Of the 299 members in the Assembly, only 15 were women, with Dakshayani being the lone Dalit woman.

Born July 4, 1912, in Mulavukad (a tiny island off the coast of Kochi), Dakshayani was a member of the Pulayar community. She became an MLA, Kochi in 1945, and a member of the Constituent Assembly in 1946. 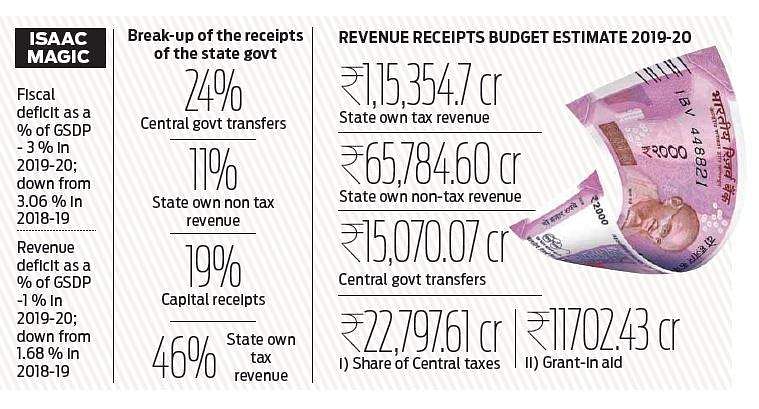