The recommendation has been issued by the Ministry of Environment, Forest and Climate Change on January 18.

THIRUVANANTHAPURAM:  Chief Minister Pinarayi Vijayan informed the Assembly sand mining activities will no longer be allowed during the monsoon season as the chances of the sea getting rough are more and it may cause further environmental issues. While replying to P C George’s question regarding the Alappad sand mining issue, the CM also added strict actions will be taken against those responsible for sand mining during the restricted period. 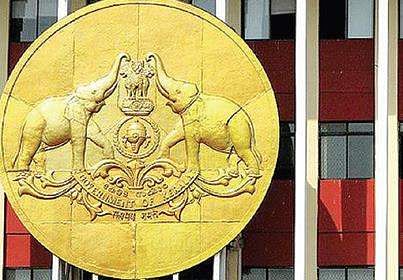 The CM informed the Assembly the government has prepared a report pointing out the difficulties faced by the coastal residents due to the Coastal Regulation Zone (CRZ) notification, 2011 and he had submitted the same for further clarification before a panel headed by Shailesh Naik appointed by the Central Government to study and submit the recommendations to resolve their issues.

The recommendation has been issued by the Ministry of Environment, Forest and Climate Change on January 18. According to which areas with a population density of less than 2,161 per sq km will now be under CRZ-III A. The no-development zone (NDZ) for III A will be 50 metres, instead of 200 metres. This dilution will help builders as more development will now be allowed.

As of now 4,198 applications received under the Coastal Zone Management Authority (CZMA) have been cleared. Of the remaining 925 applications, 791 are incomplete. Whereas, the district committee of CZMA has cleared as many as 4,811 applications.

Stay up to date on all the latest Kerala news with The New Indian Express App. Download now
(Get the news that matters from New Indian Express on WhatsApp. Click this link and hit 'Click to Subscribe'. Follow the instructions after that.)
TAGS
Pinarayi Vijayan Coastal Regulation Zone P C George