These six key figures are behind the GSLV MkIII which carries Chandrayaan 2 to its designated orbit.

THIRUVANANTHAPURAM: It is a news of great pride and happiness to the people of Kerala. Six Malayalis are among those working hard to make India's dream lunar mission a reality.

These six key figures are behind the GSLV MkIII which carries Chandrayaan 2 to its designated orbit. The three-stage vehicle is India’s most powerful launcher to date and is capable of launching 4-tonne class of satellites to the Geosynchronous Transfer Orbit (GTO). 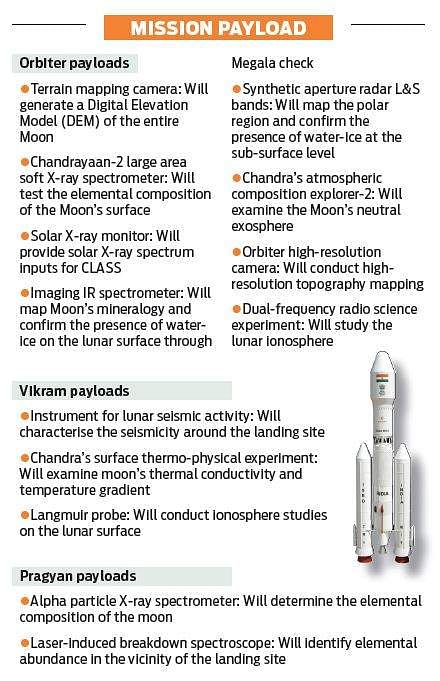