A three-year-old Pomeranian was found abandoned outside the World Market in Thiruvananthapuram's Chackai. Reason - it was apparently in an 'illicit relationship.' Yes, you read that right.

Incidents of pet dogs being abandoned have become a huge concern. Owners often cite strange reasons for their callousness but the story of this white Pomeranian is even more bizarre than usual.

The three-year-old was found abandoned outside the World Market in Thiruvananthapuram's Chackai. Reason - it was apparently in an 'illicit relationship.' Yes, you read that right.

The dog was picked up by a volunteer from the People For Animals after they received a call from a passerby. When he brought the dog to the shelter, he found a shocking note tied to her.

Here's what the note read:

"It is a disciplined dog. Good habits. Doesn't require a lot of food. It is free from diseases. She's given bath five days a week and she only barks. She has never bitten anyone in three years. She mostly eats milk, biscuits and eggs. She is abandoned because she was in an illicit relationship with a neighbourhood dog."

Sharing the incident on PFA's Facebook page, Sreedevi S Kartha expressed concern about the family's kids. "The person who abandoned the sweet dog should be mentally ill. I wonder what will be the condition of their kids. Is there any illicit relationship for dogs? If it so, it is better the family checks with an astrologer and get it married in a traditional ceremony," she wrote.

Raising a pet dog involves a lot of responsibility as the four-legged fur baby very much becomes a part of the family. Right from ensuring the dog gets healthy food and ample exercise to a lot of belly rubs, one cannot help but fall in love with the pet. 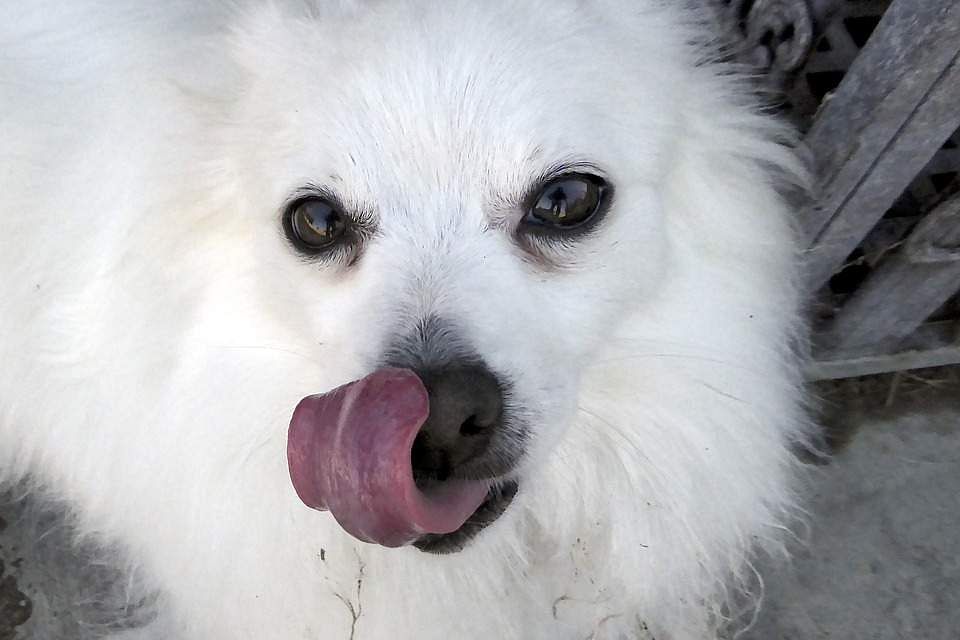 But it's natural for dogs to look for a partner to mate when in heat. This family didn't think twice before letting go of their pet for following its natural instincts. Have we really stooped so low to question dogs for their morals? 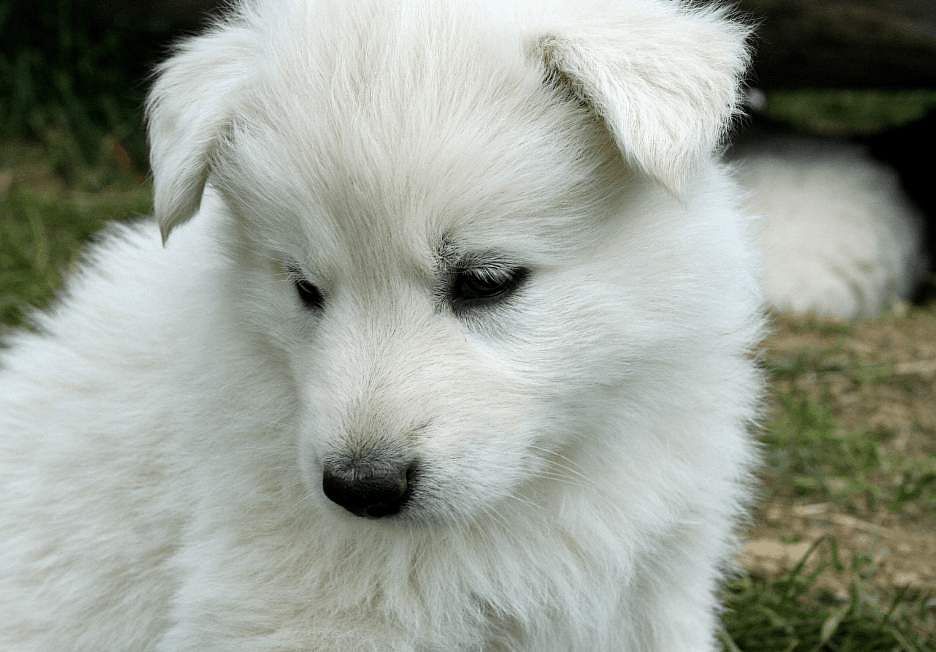 Female dogs are often abandoned when owners find it difficult to manage them during their heat cycle. 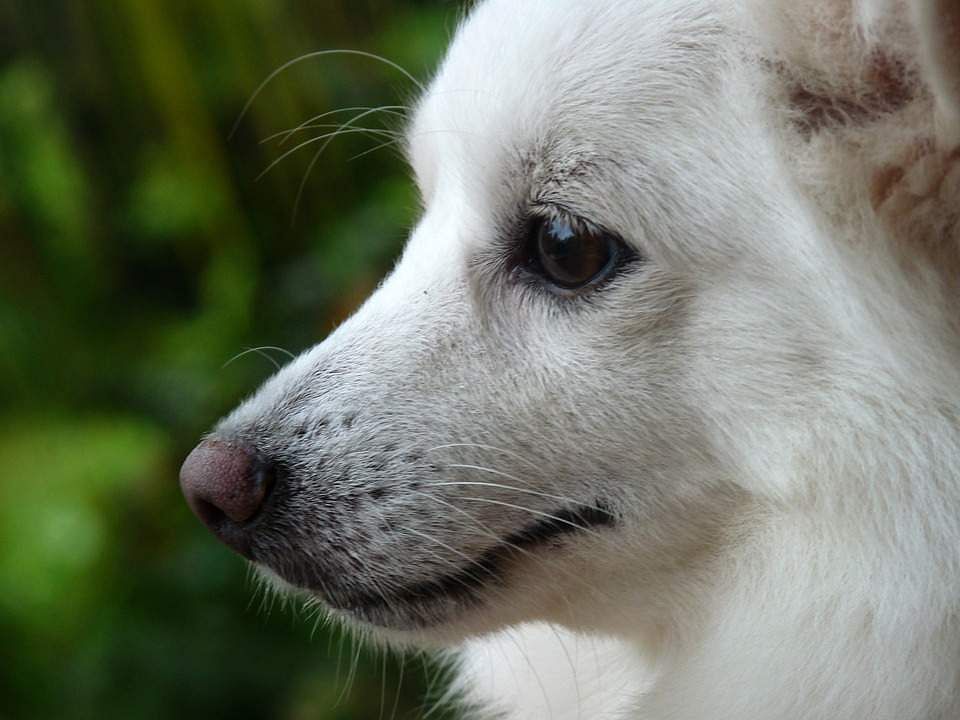 If you're a pet parent but are not so fond of grandkids -- or grandpups to be precise -- the simplest thing to do is get the dog spayed. If you know the whereabouts of this Pomeranian, please contact 9567437063.

Now we are on Telegram too. Follow us for updates
TAGS
Abandoned dog Pomeranian pet dog Kerala