For long, IS activists have been motivating sympathisers to carry out suicide attack

Similarly, the NIA, which retrieved Telegram chats of an IS module busted in north Kerala, found Istishhadi was frequently discussed among the group members.

KOCHI: Even before Riyas Aboobacker was planning suicide attack, the Islamic State (IS)operatives from Kerala who had left the country were motivating their followers for Istishhadi --- the Arabic word for heroic death and martyrdom --- by conducting attacks in the state. National Investigation Agency (NIA) sources said it was the audio clips sent by one such person --- Kasargod native Rashid Abdullah who left with his family for Afghanistan a couple of years ago --- which allegedly motivated Riyas. 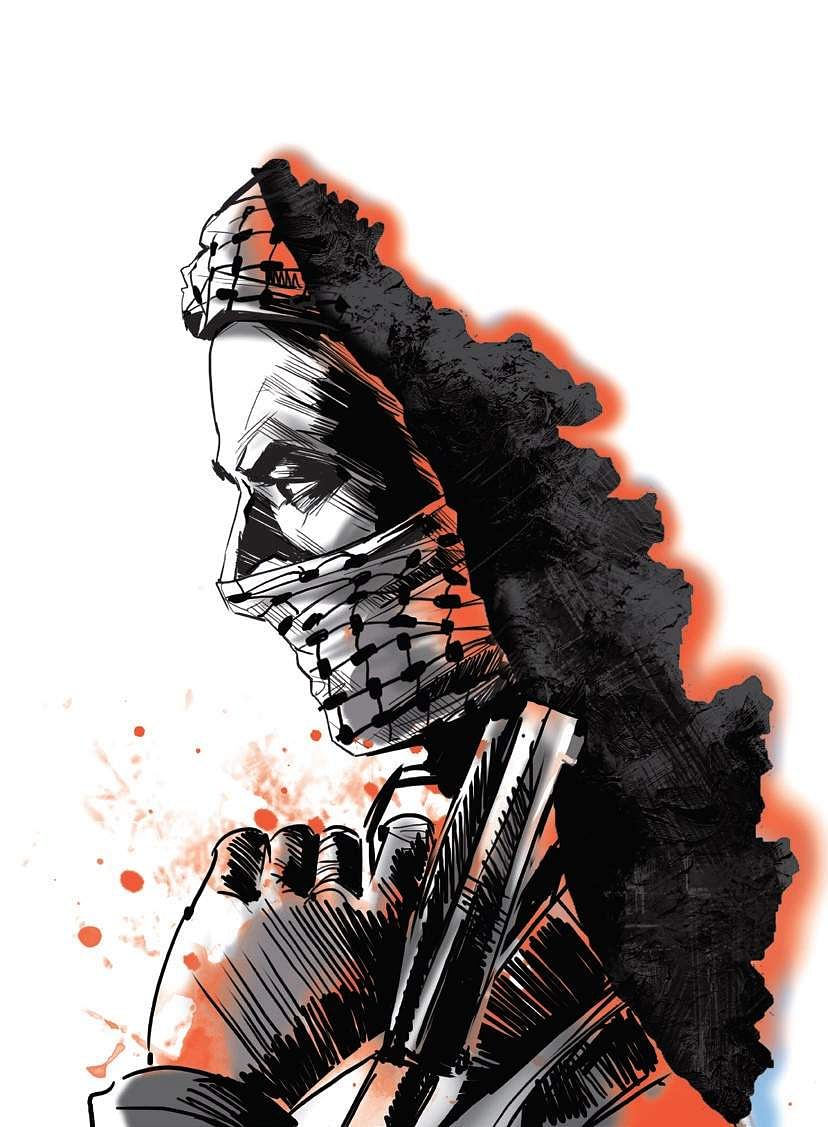 In the 50th audio clip sent to his followers and friends through WhatsApp in November 2017, Rashid called for terror attacks during events such as Thrissur Pooram and Kumbh Mela. Riyas was in constant touch with Rashid for the past two years.

Rashid’s audio clip asks for doing hijra (migration) to the IS. Those who cannot migrate should extend financial support to it. If they cannot afford to do it, they must do jihad in their respective region. Rashid called for the use of poison or ramming trucks into gatherings at Thrissur Pooram and Kumbh Mela. “You can even use a knife, rifle or pistol to shoot non-believers like one of our friends did in the US,” he said in the audio clipping.

Similarly, the NIA, which retrieved Telegram chats of an IS module busted in north Kerala, found Istishhadi was frequently discussed among the group members.

“The group members were looking for people who can embrace Istishhadi. In one chat, a person based abroad asked its group members whether they can sacrifice their life by becoming martyrs,” sources said.
Book of Jihad written by 14th-century Islamic scholar Ibn Nuhaas was widely referred for carrying out jihad. While conducting secret classes, Rashid referred to the book to instigate his students that hijra and jihad are an obligation for Muslims. The group also followed all the hate sermons of Sri Lankan blast mastermind Zaharan Hashim.

Stay up to date on all the latest Kerala news with The New Indian Express App. Download now
TAGS
Islamic State suicide attack