Children can be victims of the unidentified mental illness of their parents.

KOCHI: Children can be victims of the unidentified mental illness of their parents. According to psychological experts, the recent incidents in which children were brutally attacked by their parents reveal a stark reality: Many times, the mental illness of the parents remains unidentified until the situation becomes alarmingly dangerous for the child. 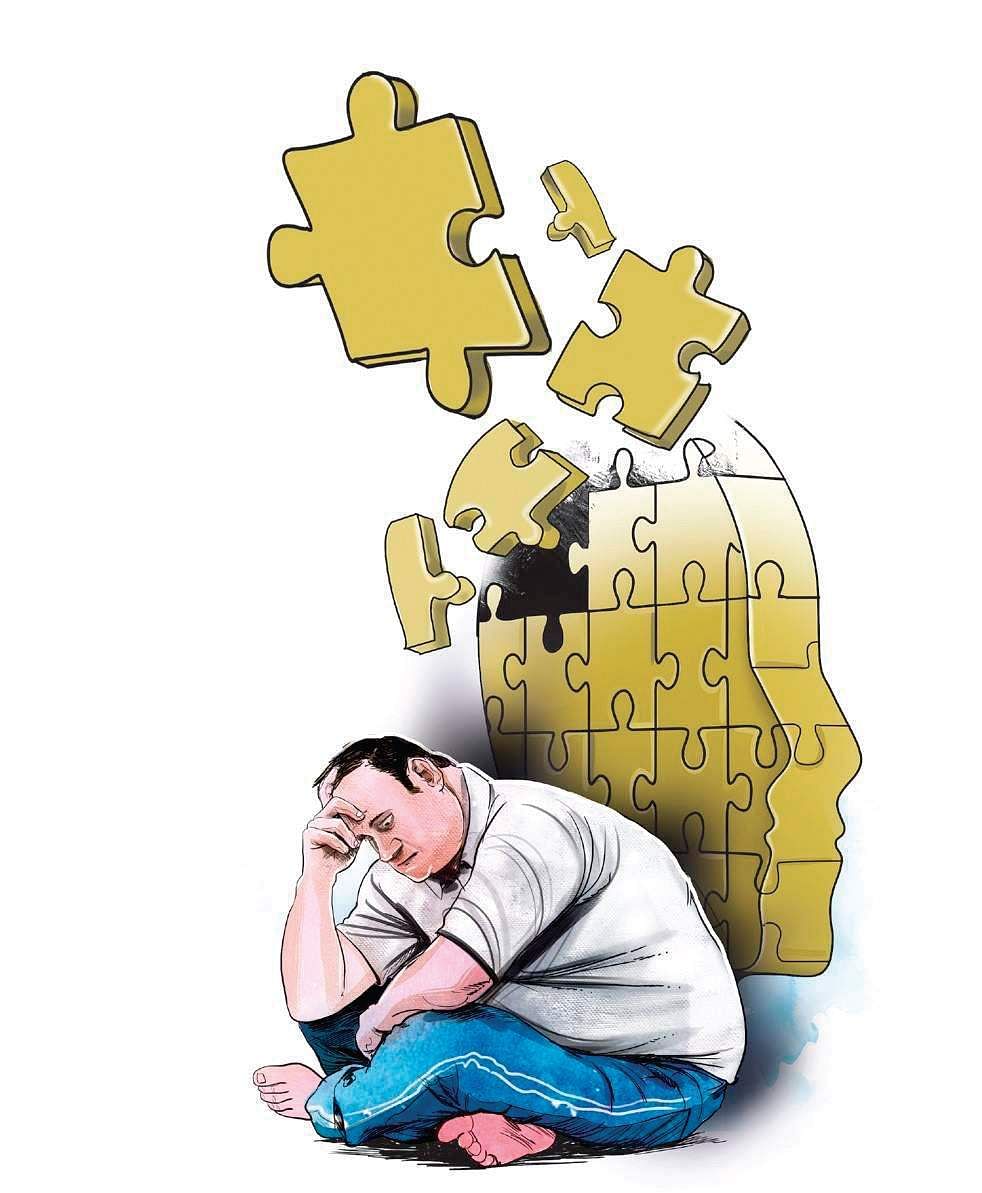 While it’s a fact that young mothers and parents with severe mental illness, who are providing care for children, require careful monitoring by mental health and other support services, experts warn identifying mental illness of parents is not that easy in cases in which parents develop hostility to their children due to personal issues like an extra-marital affair or the child is unwanted/ unwelcome.

“Expression of anger is in different forms. Usually, children are beaten up or punished by their parents as a remedial measure. But in case of parents who consider their children as hostile, this expression of anger may deviate from the remedial angle,” said psychiatrist C J John.

In a book ‘Homicide of Infants: A Cross-sectional Study’ by Flynn S M, Shaw J and Abel K M in the Journal of Clinical Psychiatry, findings on infanticide suggested the prevalence of mental illness is strongly associated with the gender of the perpetrator, with women significantly more likely to have been mentally ill at the time of offence.

Dr John said it’s imperative to identify the mental illness of the parents and provide them with proper treatment. “It will be possible to identify mental illness of a parent, if he or she has a history of illness or behaviour changes due to mental disorder. But in case of reasons wherein parents develop hostility to children due to an affair and see the child as an obstacle to it, it may be not that easy,” he added.
In a study titled ‘Filicide: Mental Illness in Those Who Kill Their Children’ done by analysing all filicide and filicide-suicide cases in England and Wales (1997–2006), it’s reported that “Eighty per cent of filicide perpetrators were biological parents.

There were differences between fathers and step-fathers, with step-fathers more likely to kill preschool children than infant victims. This is consistent with previous research in a British sample of filicide perpetrators which has shown that child abuse is predominantly perpetrated against children under the age of 5.”